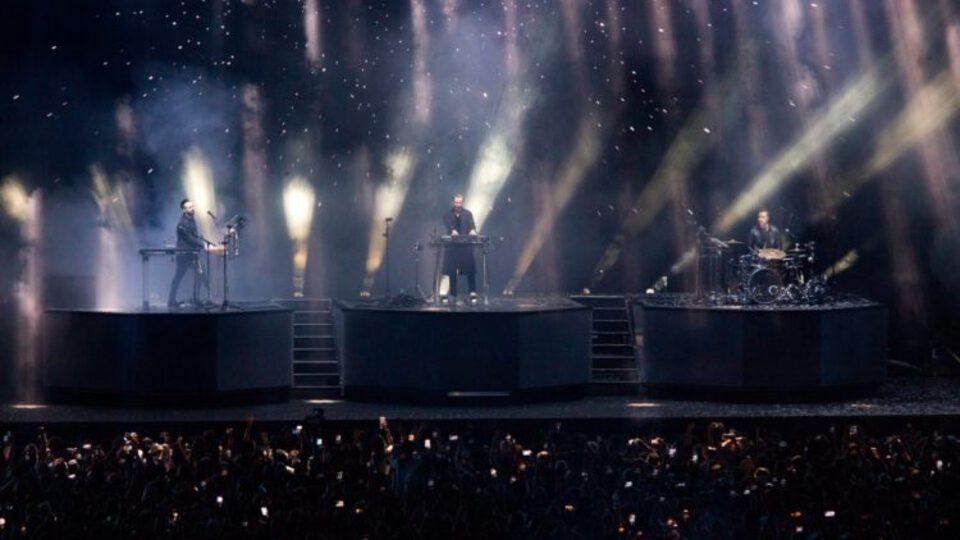 Earlier this month, RÜFÜS DU SOL played three massive shows at Los Angeles’s Banc of California Stadium. These were the largest headlining shows that the acclaimed Aussie trio has ever played (and also the first headlining electronic show at this venue). We were a bit sour about missing this milestone event, but we were relieved when we found a recording of the full, two-hour set.

A major shoutout goes to YouTuber by the name of VictorVisits, who recorded the entire set from the crowd in 4K. There may be a little bit of movement, but this video is as close as you can get to an official recording. Both the visuals and sound are very clear here. And it actually feels like you are part of the crowd.

You can check out the recording of RÜFÜS’s full set below. Enjoy!