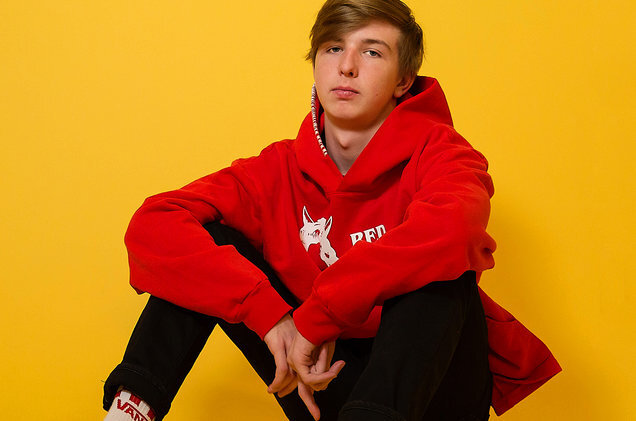 Prolific young producer Whethan has a knack for teaming up with talented female vocalists to add the perfect element to his production. The 19-year-old producer has had his instrumentals officially graced by pop stars Dua Lipa & Charli XCX as well as fast rising artists ELOHIM, Kailee Morgue, and Broods. Today Whethan adds the up-and-coming singer / songwriter Clairo to his discography with a funky bootleg remix of her track “Pretty Girl”.

Whethan’s take on “Pretty Girl” has a hazy, summer feel to it that’s perfect for a drive with the windows down. An effortlessly bouncy production surrounds Clairo’s filtered vocals for the first half of the track, establishing a retro vibe that Whethan turns on its head with a powerful breakdown. The rest of the track, features an energetic synth beat peppered with enjoyable vocal chops that fade in and out of the listener’s ears.

This isn’t the first time Whethan has gifted us a fantastic bootleg – you can check out his take on BROCKHAMPTON’s “STAINS” here. Enjoy!