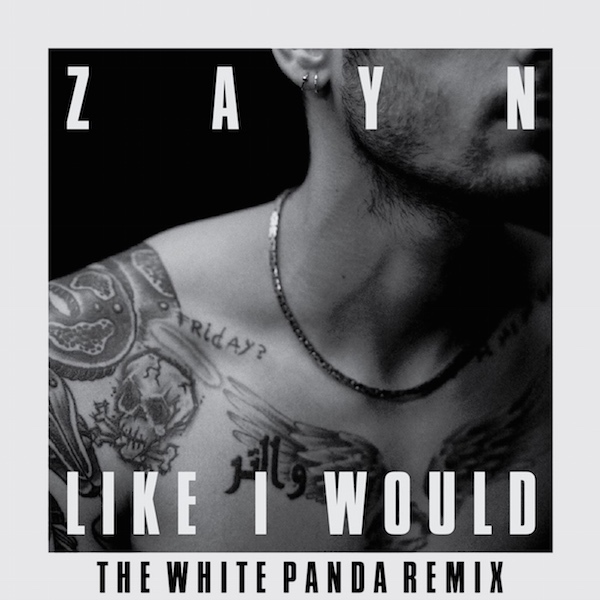 The White Panda has long been known for their viral mashups, whether it be "Lean On To The Next One" or "Pony Lasts Forever," but have shown impressive strength in the remix game as well. The duo's latest feat is an official remix of Zayn's single, "Like I Would."

When Zayn's camp approached The White Panda, they said the decision was a "no-brainer," mentioning they were a huge fan of his voice and felt it desired an electronic remake. "We came up with a punchy orchestral beat and a catchy top line that we can only hope does justice to the spectacular vocal. Crank it up and bring on the summer."

Fans can stream the poppy trap remix of "Like I Would" below.