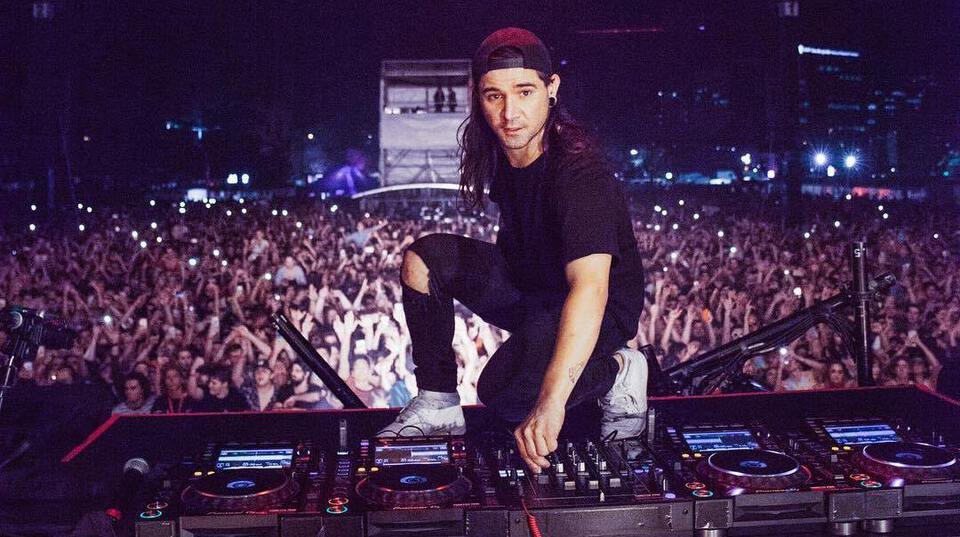 With live shows currently on hold, we’re plunging ourselves deep into some YouTube rabbit holes of live performances from artists we can’t get enough of. Today we’re going after Skrillex, undoubtedly one of the most coveted DJs in the entire world. He’s one who, when booked, will almost always be at the top of the bill. For the past decade, Skrillex has brought some of the wildest energy to each and every stage he takes with his lightning quick transitions, on-stage antics, and eclectic selections.

From his legendary Mothership stop at Red Rocks (which we will never forget), to his spectacular performances at EDC, some of these legendary sets were recorded and now live on YouTube. We combed through his videos to compile a collection of some of his best sets to date that are still available to stream.