A Final Version of Skrillex & Fred again..’s “Rumble” Has Surfaced 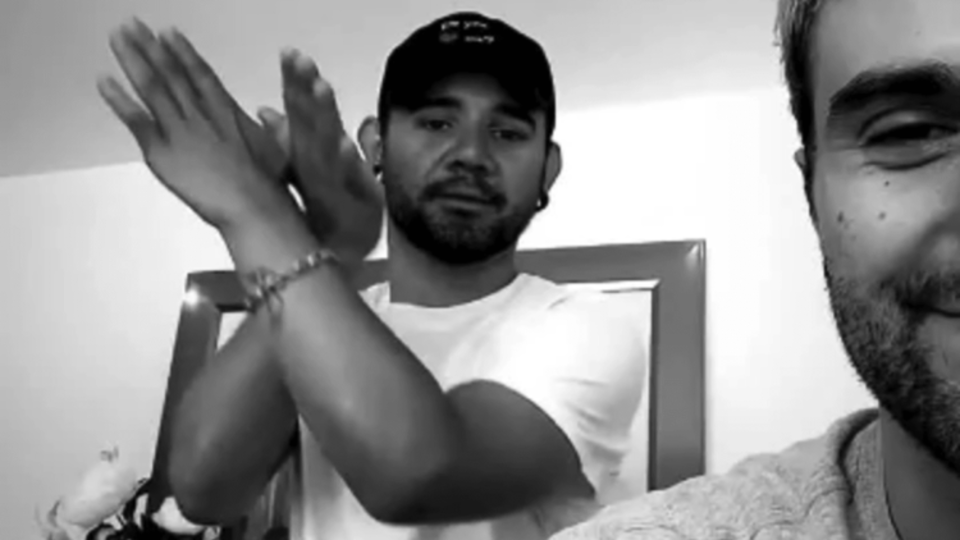 “Rumble,” from Skrillex, Fred again.. and Flowdan, is perhaps the most highly anticipated track of the year. The dubstep/UKG banger was first debuted by Fred again.. during his performances leading up to his acclaimed Boiler Room performance this summer. Soon afterward, many DJs got their hands on the unreleased gem, such as TroyBoi, Porter Robinson, Mr. Carmack, and more.

After Fred again.. dropped his new album without “Rumble” on the tracklist, fans have been wondering when it would surface. A couple of major developments have taken place in regard to the track’s release, however. The official TikTok account for England’s national football (Americans read: soccer) team used a high-quality version of the track in a video posted last night. The audio is listed as “rumble_final.”

Additionally, when asked on Twitter if the track would be released soon, Flowdan responded with a sunglasses-donning emoji.

There is yet to be an official announcement from Skrillex, Fred again.., or Flowdan, but with a high-quality, mastered version of “Rumble” now in circulation, it only appears to be a matter of time before we know when it will be released.

You can check out the video that the England national football team posted below.