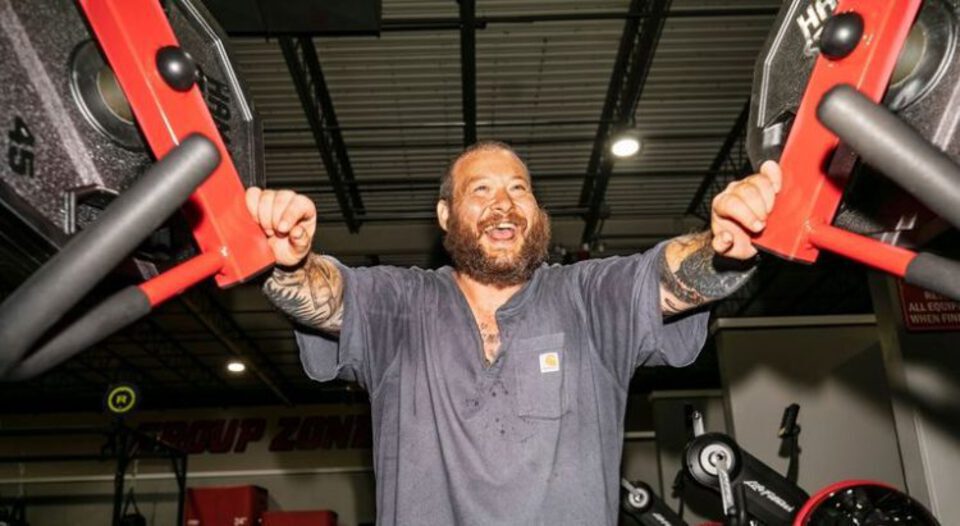 Everybody loves the Queens, New York chef-turned-rapper for his unending food bars and his indulgent show, Fuck That’s Delicious, but Action has made some serious lifestyle changes in 2020. The folks over at Men’s Health have delivered a fascinating feature on his transformation.

The tipping point for Action was when he was going to Colombia to meet his newborn baby boy. He stepped on the scale and it read 375 pounds. He says that he hadn’t stepped on a scale in years and that he couldn’t believe how heavy he had let himself get. This isn’t so surprising considering how confident and charismatic Action has always been, regardless of his weight.

From there, Mr. Baklava went all-in with getting into shape. He now wakes up at 4:00am, has a protein shake with some eggs and an avocado, then drives directly to the gym. Action can seemingly go on and on about the different exercises that he works on with new trainer, Dave Paladino. He also admits that he’s become “kinda like a boring eater.” This being the case, however, he also says he is more interested in food than ever because he is so fascinated by nutrition.

A more healthy Bronsolini means we get to keep him around a bit longer, so we applaud his fitness accomplishments thus far.