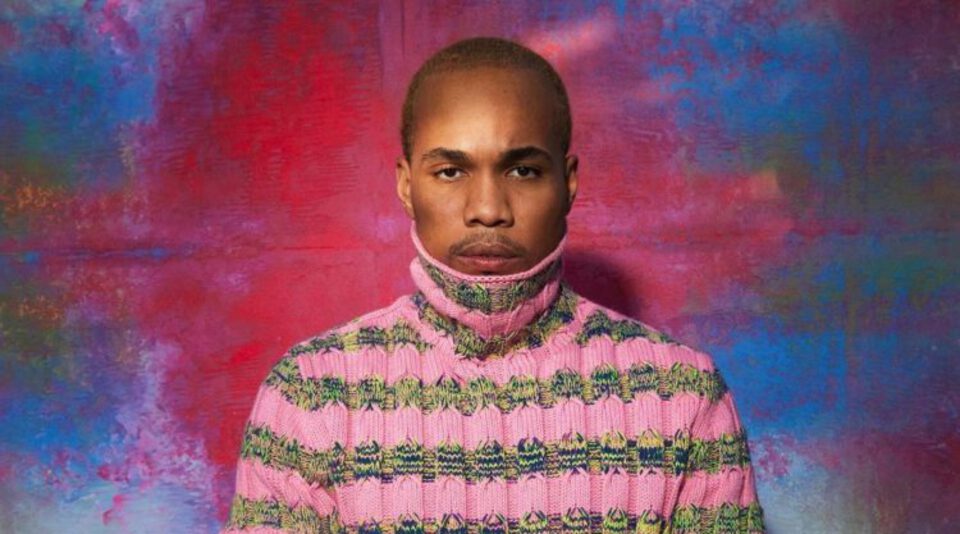 Anderson .Paak may be in the midst of a legendary rollout of his Silk Sonic project with Bruno Mars, but that doesn’t stop him from sharing some new music of his own. Today he comes through for another movie soundtrack. This time it’s for the new Marvel Studios movie, Shang-Chi and the Legend of the Ten Rings. The new track is called “Fire In The Sky,” and in fact appears as the final song in the movie, during the credit roll.

“Fire In The Sky” has all the makings of a classic Anderson .Paak tune. It’s got a dreamy, retro-sounding instrumental with Paak delivering a delightful mixture of singing and rapping. This one actually is quite reminiscent of some of the Silk Sonic stuff he’s doing with Bruno Mars. It’s definitely worth a listen.

Going back to last year, this is the second time that Anderson .Paak has been tapped for a movie soundtrack.

You can stream the new Paak song, “Fire In The Sky,” below. Enjoy!

Anderson .Paak – Fire In The Sky