Audius Lets Producers Upload Songs That Can Never Get Taken Down, Thanks To Blockchain 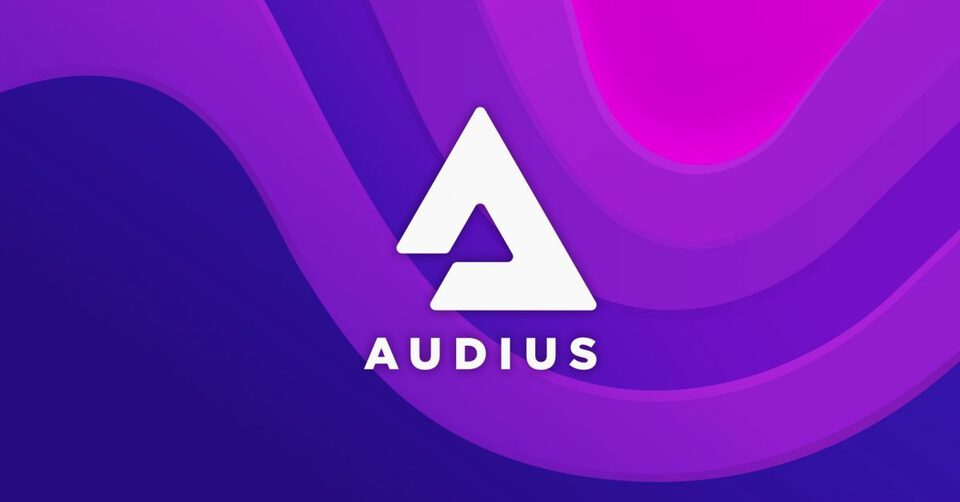 This just might be the platform that could take over SoundCloud.

Audius.co is a brand new streaming platform that is tailored to bring back creative freedom to musicians.

If you look back to the golden days of SoundCloud, many of our favorite artists got their first big break by uploading their own unofficial remixes, bootlegs, and edits. If you try and did that today, your content would undoubtedly be removed and you’d be handed a daunting copyright strike, something that could easily deter you from uploading music again.

Remember Jai Wolf’s “Ease My Mind” remix? RL Grime’s “Love Sosa” remix? Branchez’s “Stay” bootleg? Each of these examples have been immortalized over time, and certainly played a role in the explosion of EDM in the early 2010s. What would happen if they were uploaded to a platform like SoundCloud today? Most likely, a record label would attempt to remove it as fast as they could (and succeed). The most compelling element of Audius is that when a track is uploaded to their site, it stays there. Forever.

What’s stopping record labels from taking down tracks uploaded to Audius? That would be their integration of blockchain into the Audius platform. If you’re unfamiliar with how blockchain technology works, you can learn more about it here. It’s perhaps most known for its utilization among cryptocurrencies like Bitcoin.

This creative application of blockchain technology protects the uploaded content to the highest degree. Tracks can never be censored or removed, giving artists full freedom to upload whatever they want, without hesitation. This is the most exciting concept about Audius to us. They’ve created a new, boundless frontier for artists who don’t want to be forced to deal with record labels.

With all that being said, labels and artists themselves would still be able to claim rights to uploads. Audius will allow labels and artists to claim a percentage of the content (all the way up to 100%), however, decisions made on those claims are voted on by Audius in an internal user council-type format. Those decisions are made on a case-by-case basis.

Audius also has a plan to include ways for the uploader to monetize their content via ads, allowing them to compete with massive DSPs like Spotify and Apple Music. According to co-founder Forrest Browning, their plan will resemble a freemium model, and it is entirely opt-in for artists:

So either a couple bucks all you can stream, or you can choose to listen to an ad every few songs. In either case, around 90% of the money that’s generated from the streams goes straight to the artist and about 10% is micropayments paid out to people running the nodes. That’ll be later in the year, and that won’t be for everything. For example, if an artist wants, they can flag certain content as premium which requires this freemium model, while allowing the majority of their catalog to be entirely free. So you can have the free fanbase and also help monetize some of your super-fans if you will.

This new streaming platform has already been launched and seen support from some huge names in electronic music. Deadmau5, REZZ, Mr. Carmack and Lido have all been proponents of the platform.

Streaming platforms are taking over in the music industry, but few, if any, offer such vital incentives for new artists like Audius does. It’s the only platform that has a realistic vision of true creative freedom. Just thinking about the possibilities has us giddy with excitement and we can’t wait to see how this whole project unfolds. Producers, this is your chance to get in on the ground floor and establish yourselves. Take advantage of this freedom and start uploading whatever you’d like, with no restrictions.

You can now use Audius anywhere you take your smartphone, as they’ve recently launched their mobile app. For more information, check out their their site here.