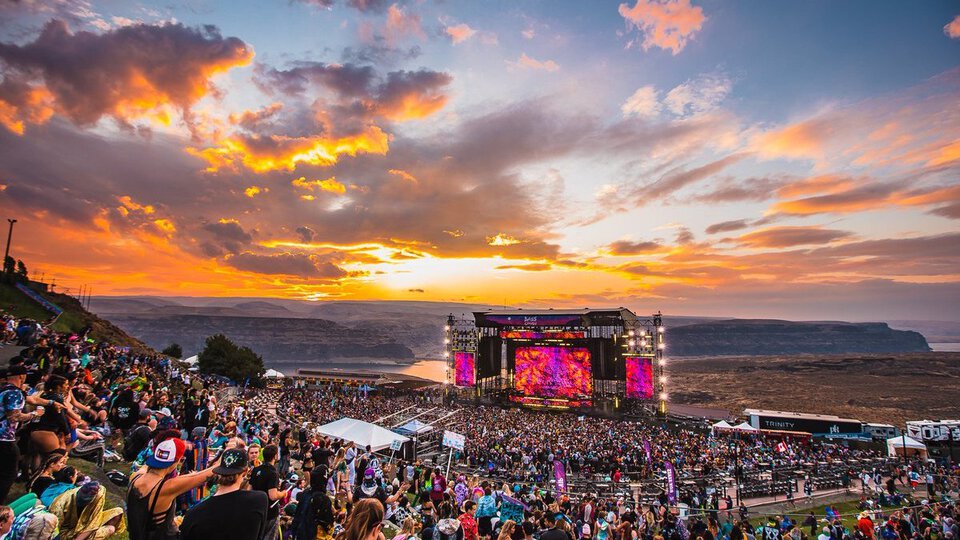 Insomniac‘s Beyond Wonderland festival is officially filling the giant gap that USC Events’ Paradiso left behind at The Gorge Amphitheater.

After the drama that occurred following Insomniac and USC Events’ co-hosting of Paradiso in 2019, Insomniac filed a lawsuit against USC Events for breach of contract. As a result of this, Paradiso will no longer be taking place at The Gorge (if at all). This left many music fans wondering what would take the place of the beloved festival at the iconic venue? Today, Insomniac announced via Instagram that Beyond Wonderland will be the festival to fill Paradiso’s shoes.

The originally scheduled edition of Beyond Wonderland will still be taking place at it’s normally slated dates next month in Southern California, however Insomniac has added an additional “stop” for the festival at The Gorge.

There’s no official dates yet, but it is confirmed in the Instagram post below that it will be happening sometime during this summer, 2020.

Stay tuned for more info on Beyond Wonderland’s inaugural year at one of the most spectacular venues in the world, The Gorge.

The next chapter of Beyond Wonderland unfolds at The Gorge this summer! ✨🍄🍃 #BeyondPNW Sign up to be the first to hear exciting news about @BeyondWlandPNW → link in bio 🦋