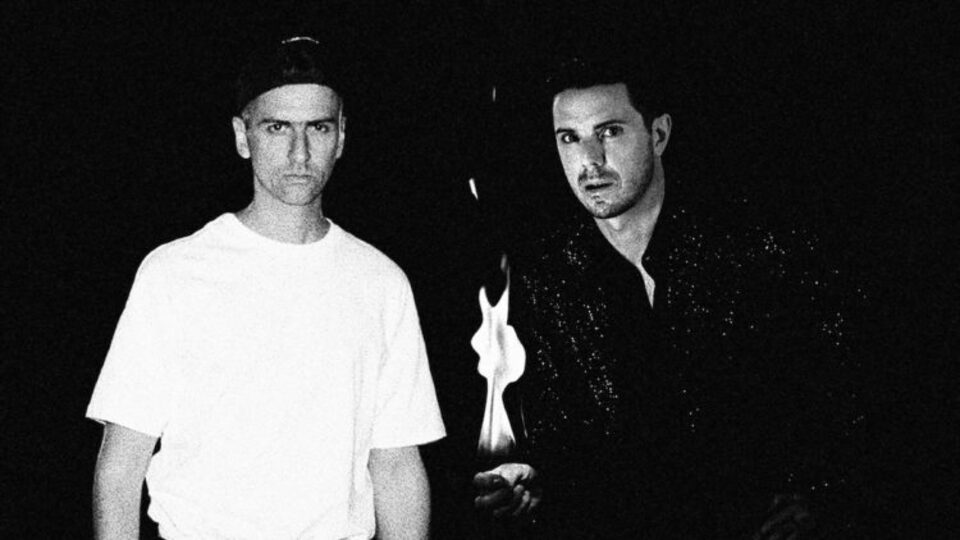 Prolific producer, Boys Noize, is a man of many sounds and many talents. Today, the German artist is strutting into the spotlight with a warehouse ready new single titled, “All I Want,” featuring Scissor Sisters front man, Jake Shears.

The skittering rhythms and industrial synth loops have me feeling neck deep in a Chicago underground party, and congrats, we’re all on the guest list. Those feelings make a whole lot of sense considering how this song came to be:

I was in NYC, working with Jake Shears on the Scissor Sisters album when the original idea for “All I Want” came up. We made a very basic demo and I played at his annual Monkey Island party at his place. There was a full sound system, fog machine and lasers inside his loft and the place was jammed with Jake’s crazy friends. I dropped the demo we made that day and it went off! The Police came in that exact moment and shut down the party. We knew then we had made something special but I never managed to finish that demo up until a few years later when I recovered most of the files from a broken hard drive. – Boys Noize

This cheeky new tune also comes with an amazing new music video directed by Dan Streit, whose recent work includes the video for GRAMMY nominated “On My Mind” by Diplo & SIDEPIECE. Stream Boys Noize new single, “All I Want,” below. Enjoy!