BROCKHAMPTON Have Officially Broken Up 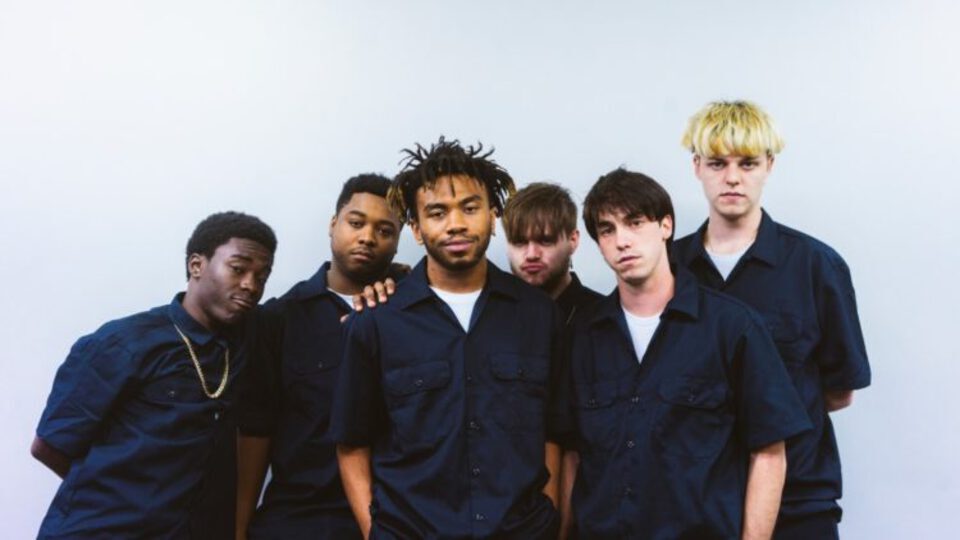 It seems as though BROCKHAMPTON‘s reign has finally come to an end. This afternoon, the amorphous supergroup, comprised of rappers, singers, producers, and more, posted on social media, announcing that they will be taking an “indefinite hiatus.”

The post stated that their upcoming performances at the O2 Academy Brixton in London and Coachella would be their last as a group. Furthermore, all their remaining tour dates have been canceled “effective immediately,” with refunds to be issued.

The announcement comes as a surprise to fans and appears to be written with a sense of urgency. BROCKHAMPTON has announced their end a couple of times in the past, but nothing has been as official as this statement.

You can read the complete statement from the group below.