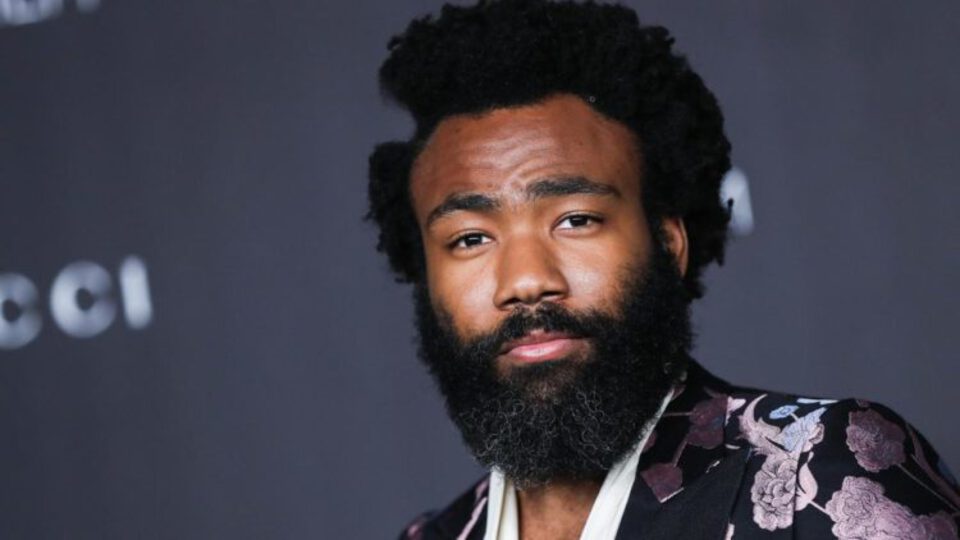 I don’t think anyone saw this one coming, but Brittany Howard just enlisted Donald Glover‘s musical talents for a cover of her 2019 track, “Stay High.” Donald channels some “Redbone”-esque vocals for this awesome new version, flexing his falsetto in a similar way he did for his 2016 hit.

This new version doesn’t just feature Childish Gambino emulating Howard’s soulful sound, but it features new production as well. It now has a bit more electronic elements, with a punchier rhythm that gives it just a bit more energy.

It’s only fitting that Howard bestowed the honor of covering her most successful track to Childish Gambino, one of the most highly sought after talents in the industry.

You can stream the new Childish Gambino reimagined version of Brittany Howard’s “Stay High” below. Enjoy!