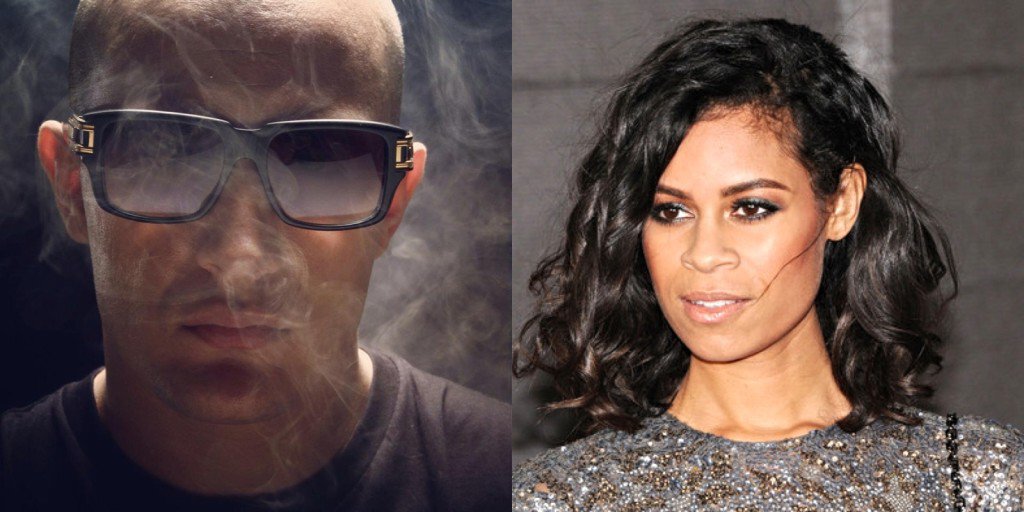 While often a silent, no facial expression given figure, DJ Snake extraordinary rise to the top of dance music is a humbling one at best. The Paris born producer broke onto the radar in 2012 with the summertime anthem "Bird Machine," and has never look backed since. He even nabbed a Grammy nomination for his chart smashing single "Turn Down For What" with Lil' Jon among many other accolades this year.

As the world waits on the prominent figures next step, DJ Snake tops off his incredible year with an official music video for his "You Know You Like It" collaboration with UK vocalist AlunaGeorge. The visual direction focuses on an Ape (or, perhaps an orangutan… i'm unsure) who's depicted as a pusher of sorts. His seedy dealings are strung together via an engaging storyboard that coincides with the songs attractive production and lush vocals.