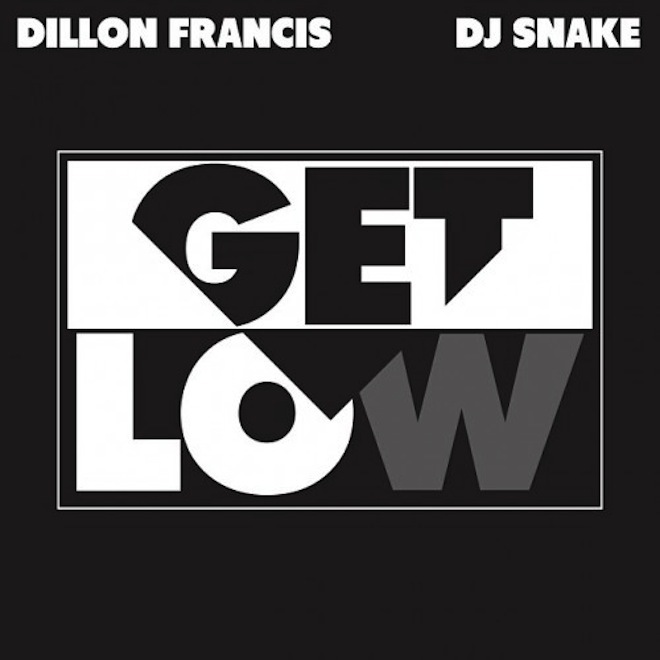 This is quite easily one of the most anticipated collaborations to be released this year as two of Mad Decent's finest producers finally deliver what is tipped to be a festival anthem for 2014. DJ Snake, who has a growing list of massive collaborations coming out this year and Dillon Francis, who's approaching the final stages of releasing his debut artist album threw everything but the kitchen sink at their original "Get Low", which compliments both artists unique styles to a T. The Arabian nights foundation makes way for an insatiable mixture of moombahton and trap elements that wreak havoc all over the beat. Turn your speakers all the way up and stream this track below! Enjoy