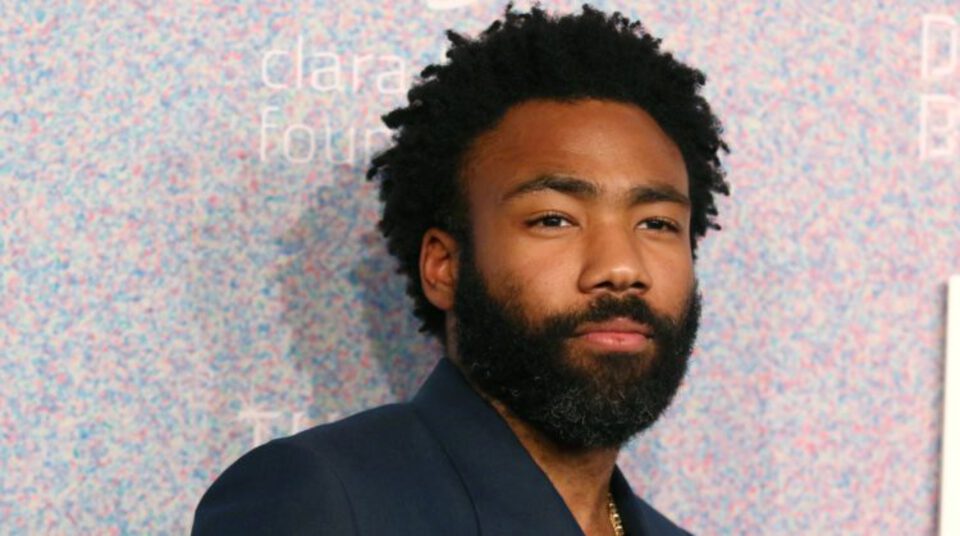 Donald Glover announced on Twitter Friday afternoon that he is in the process of writing three new movies. All three movies are apparently part of a trilogy that he’s currently working on. He couldn’t offer up any more details, but simply remarked, “hopefully they’ll be done soon.”

This announcement took place on Twitter after Glover posted a voice message saying that he would answer three questions from his followers.

Earlier this year, Donald Glover announced a new Childish Gambino album, and confirmed that seasons three and four of Atlanta are in development. In a following tweet, he says that he does not have a release date for the album, and that season three of Atlanta will drop in early 2022.

You can listen to Glover’s announcement directly below.