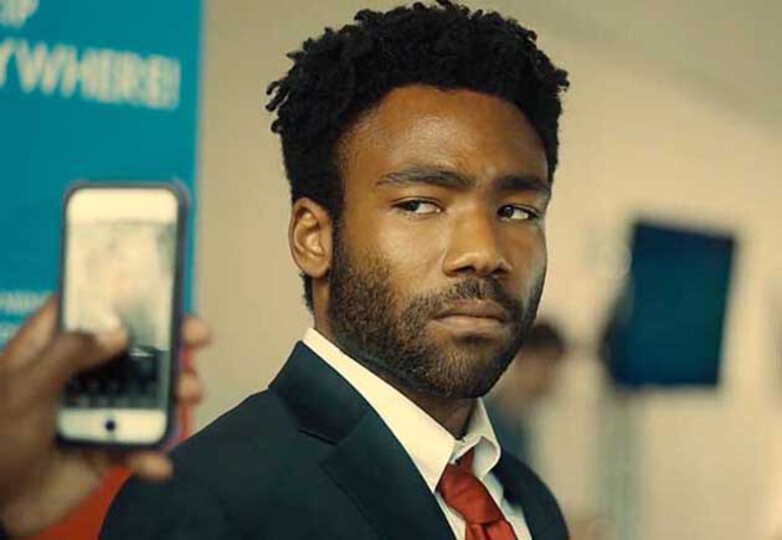 Yesss. There’s no show on television that captures the culture of rap and Atlanta than Donald Glover’s Atlanta. The FX show got off to an incredible start over the award-winning first two seasons and has just shared the exciting news that the show will be renewed through season four.

The production for both seasons three and four will kick off in spring 2020 with each season clocking in at eight episodes. I’m very stoked for this and can’t wait for seasons three and four. In the meantime hopefully we get the new Childish Gambino album that’s been teased for a minute. Enjoy!