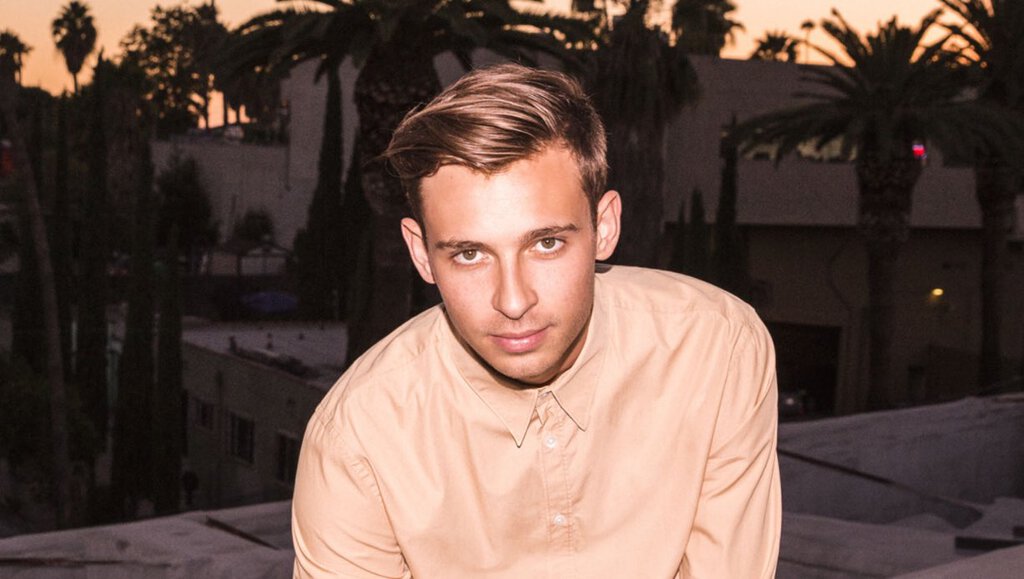 When Flume dropped his debut, self titled album in the fall of 2012 he changed the game. He established a unique sound bending a variety of different genres to become one of dance music’s biggest trendsetters as it seemed as though his sound influenced much of the music following its release.

The follow-up to a strong debut album is always a difficult task, and Flume took his time with his much anticipated sophomore album Skin. He’s held us over with incredible remixes such as his take on Lorde’s “Tennis Court,” Disclosure's "You & Me" and even his cover of Alessia Cara’s “Here.”

Skin was well worth the wait and the day has finally come for us to hear it in its entirety. We previously heard a handful of singles including “Never Be Like You,” “Smoke & Retribution,” “Say It,” “Lose It,” and “Tiny Cities.”