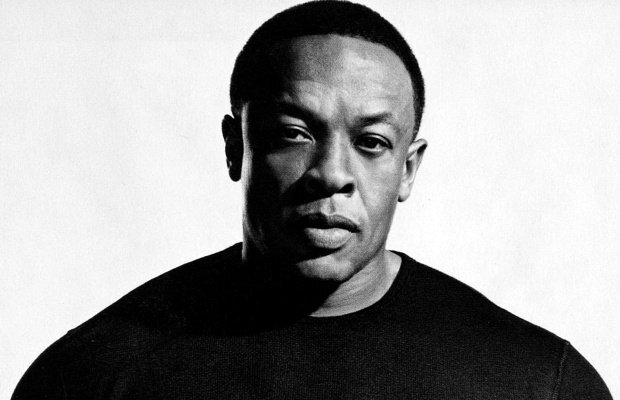 The first Dr. Dre album is 16 years is almost here! Although it’s not the ever-hyped Detox, It’s his NWA-inspired album he’s decided to release ahead of the highly anticipated Straight Out of Compton NWA movie out on 8/14 with Dre's album is out on 8/7 and is titled Compton, The Soundtrack.

The last album Dre put out was the Chronic 2001, which was released in 1999, and now 8/7 will break Dre’s drought of album releases and will be released via iTunes music. He said he felt “so inspired by the movie that I started recording an album” and “the album is finished, it’s bananas." He also states the reason Detox has yet to see the light of day is because he "didn’t like it, it wasn’t good,” and says "I worked my ass off on it, I don't feel I did a good enough job and I couldnt do that to my fans.” The album includes features from Kendrick Lamar, Snoop Dogg, Eminem, Jill Scoll, BJ the Chicago Kid, and many more! Listen to his announcement below and stay tuned for the album!

This song has been requested to be taken down by the the artist and / or their copyright holder. Apologies for any inconvenience!