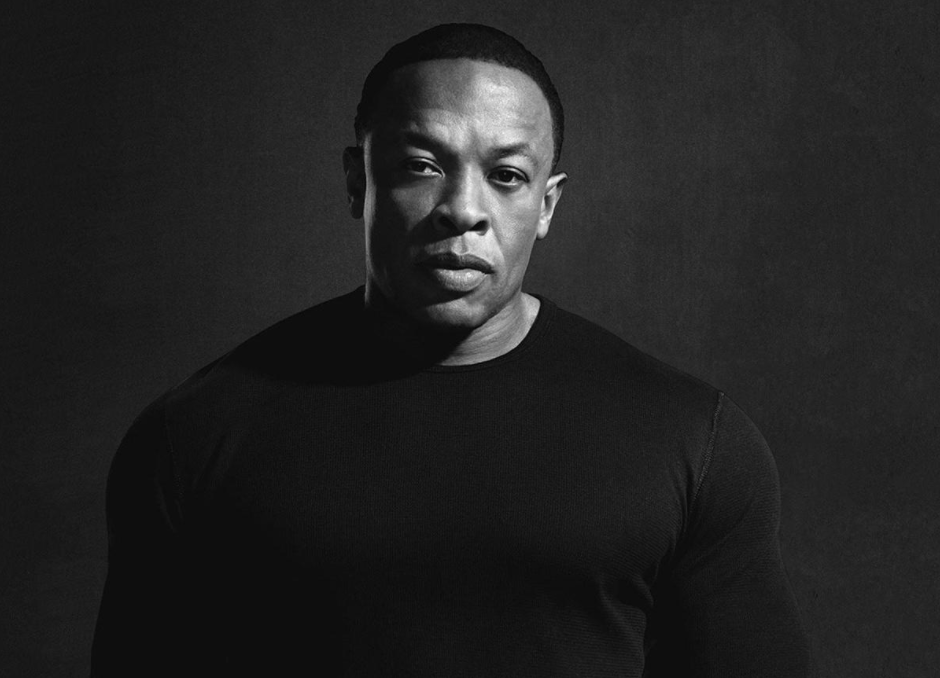 Dr. Dre is up to something. For years the legendary hip-hop producer and rapper has been teasing his long-awaited follow-up to his classic album 2001 titled Detox. As a marketing push for the 2015 Straight Outta Compton movie, Dre stepped away from the notorious Detox project to deliver a different album titled Compton.

Although it seemed Detox would never see the light of day, Dre has spoken about it saying “I’m working on a couple songs right now. We’ll see.” This is incredibly exciting news. The project hasn’t seen the light of day because Dre didn’t like it, saying "It wasn't good. The record, it just wasn't good. I worked my ass off on it, and I don't think I did a good enough job." However, now he seems to be open to the idea of sharing the legendary album after all. Dre was at a Warriors practice when ESPN reporter Chris Haynes asked if Detox would ever come out, and got a positive response. We’re hoping this means Detox will see the light of day. Enjoy!

I asked Dr. Dre if Detox is permanently shelved and he replied, “I’m working on a couple songs right now. We’ll see.”