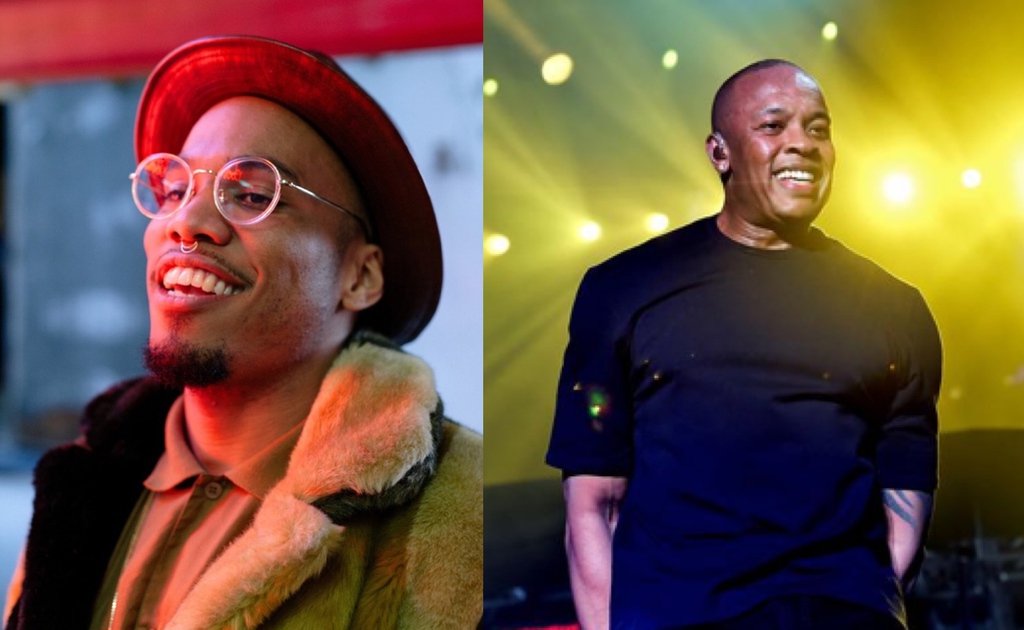 We just got some incredible news regarding Anderson .Paak’s highly anticipated forthcoming album. None other than the legendary Dr. Dre has been working with the TSIS favorite on the project, and now the album is being mixed by Dre.

.Paak previously joined Zane Lowe for an interview and touched on his work with Dre saying "He's in there producing melodies, writing ideas on sequencing, everything. Just the biggest help just having him as the filter, everything. It's like whatever we need. Ideas for the videos, all that. We breaking everything down with the big homie."

Dre has been a production and engineer wizard behind the scenes for years working with everyone from N.W.A., Snoop Dogg, 2Pac, Eminem, 50 Cent, and many more. The head of A&R at Dre’s Aftermath Entertainment, Ty Cannon, shared a pic on Instagram confirming Dre is mixing the album currently. This comes as no surprise since .Paak is a protege of Dre himself and stole the show on Dre's Compton album with features across the project putting him on the map. We know Dre is a perfectionist so we know it’s going to come out just how they want… we just hope it’s coming soon. Check out Paak's recent single “Bubblin’” with the amazing music video below while you're at it and Enjoy!