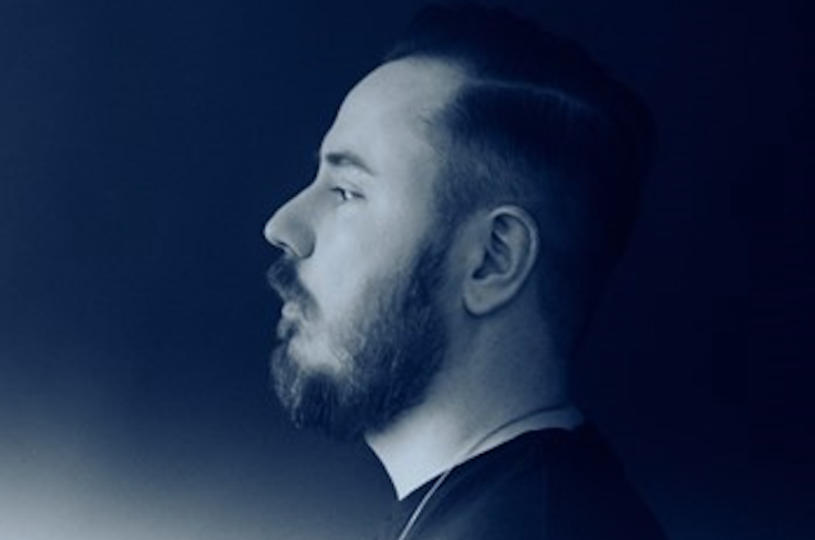 It has been awhile since we’ve had the chance to cover the beloved London producer Duke Dumont. But today, he dropped his new single “The Power” that we had to get up on the site. The track features a vocal accompaniment from British singer / songwriter Zak Abel; the same guy who sang on Gorgon City’s iconic track “Unmissable”. Duke Dumont has always been a powerhouse in the electronic music world, and in my opinion, he has the best music video of all time. So, we were real excited to cover his latest club-ready single “The Power”.

Zak Abel’s vocal melody is the first thing introduced, quickly followed by a 4×4 kick pattern and a buried synth melody. As the synth begins to surface, the chorus is introduced which the leads the track into a dancefloor-ready climax. “The Power” is a testament to Duke Dumont’s powerful production and another impressive addition to his already renowned catalogue.