Earl Sweatshirt Could Be Dropping Something Soon 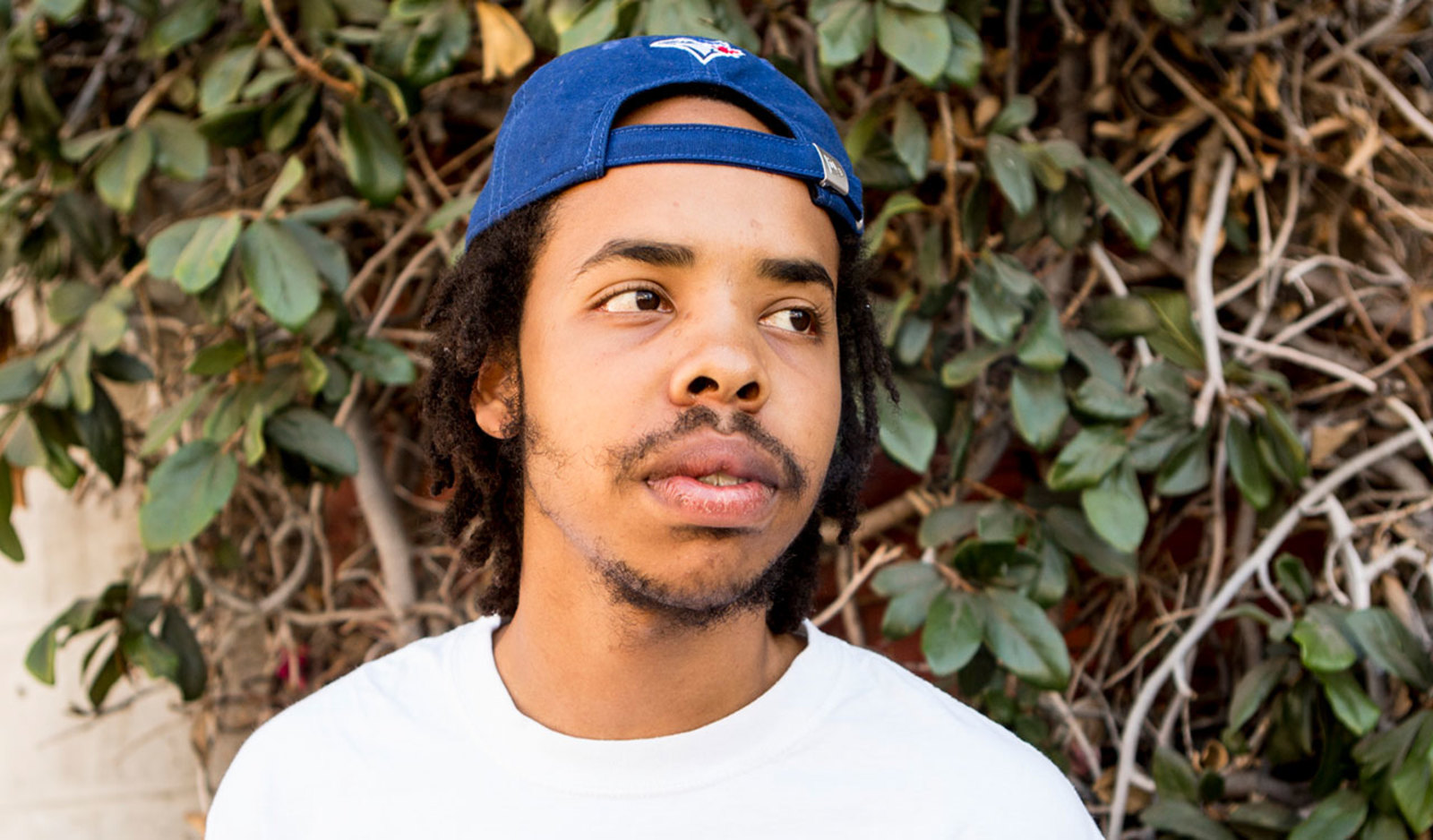 We’re not sure exactly what yet, but Earl Sweatshirt has something in the works. The former Odd Future rapper took to his social media platforms today to share a short and vague, 27 second video. The video itself doesn’t show much, however: just some obscure, grainy images with a slowed down sample, followed by a quick cut to a spooky face at the last second.

The last time we heard Earl was during his unusually short appearance on Vince Staples’ most recent album, FM!. The track he was featured on is simply called “New earlsweatshirt,” and despite its very brief 22-second duration, it was definitely one of the many highlights on the project.

Is it just a coincidence that Earl Sweatshirt himself posted this new teaser video just three days after this “New earlsweatshirt” track? We’re thinking not. It's also important to note that Earl alluded to releasing new music back in September when in a tweet he said "the wait is almost over."

Earl will also be performing at Camp Flog Gnaw this coming weekend, and we're hoping someone can grab some footage of him dropping some new music.

Earl is arguably one of the most lyrically gifted rappers in the game right now, and we’ll be following his next moves very closely. Stay tuned and check out the cryptic video from Earl Sweatshirt below. Enjoy!