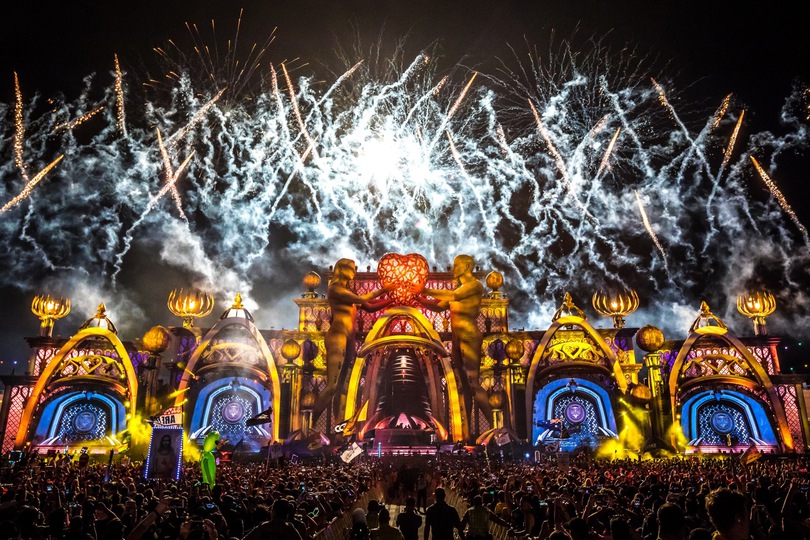 Nothing can stop EDC. Not even a globally crippling pandemic! The United States’ biggest dance festival has officially announced its pivot towards the virtual world. From May 15-17, EDC Las Vegas will be taking over Insomniac‘s Virtual Rave-A-Thon series, which has been feeding us tons of live sets over the past few weekends.

We have to give a big shout out to Insomniac’s resilience to the coronavirus crisis. The folks in charge over there have really stepped up and supplied us with seemingly endless content, and they clearly have no signs of slowing down.

A lineup has yet to be announced for EDC Las Vegas’s virtual festival, but being Insomniac’s flagship event this year, we know they’ll bring in the big guns.