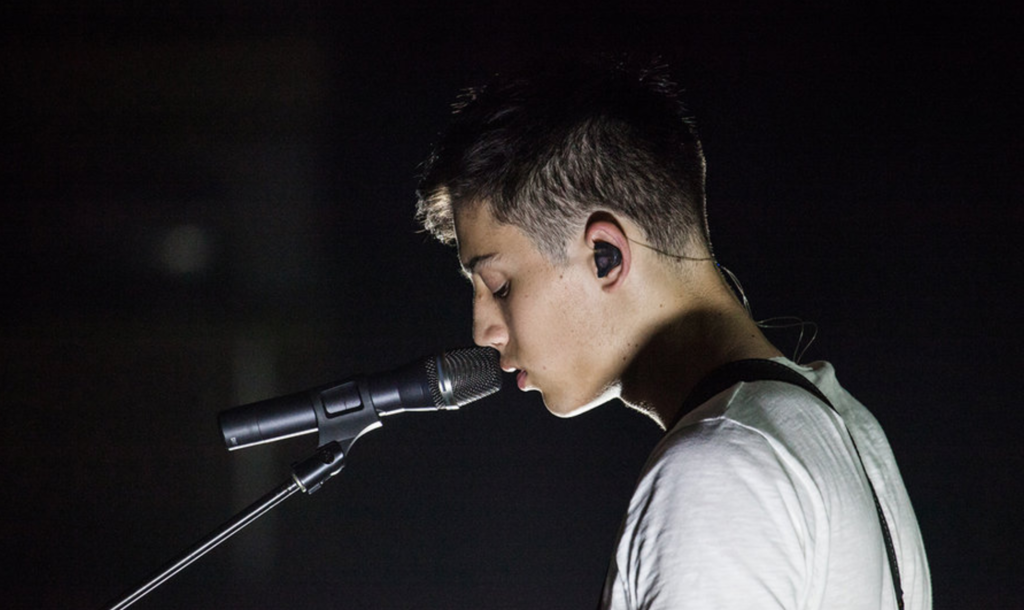 Irish artist EDEN has really been making moves over the past few years. Having started out as The Eden Project back in 2015, his slow transition and evolution to his current indie/electronic sound as heard on infectious singles such as “drugs” and “XO” has helped garner him millions of streams across platforms. After years of dropping numerous singles and even a few EP’s, today EDEN has finally released his full length debut album, vertigo.

This latest offering perfectly exemplifies the experimental, emotional sound we’ve come to expect from EDEN while also chronicling his incredible growth as an artist. From passionate, minimal vocal production as heard on the album’s intro, to powerful down-tempo ballads such as "icarus", EDEN’s pitched, sometimes distorted vocals paired with his now signature blend of soft acoustic instrumentation and intricate electronic production offers a recall to his previous works, while at the same time introducing the listener to the next chapter of his lush, ever-expanding sound. Although included on the album are previously released singles “start//end”, “gold” and “crash”, this 13-track album provides an incredible sonic journey from start to finish. Check out vertigo below and make sure to catch EDEN on tour starting March 1 (dates here). Enjoy!