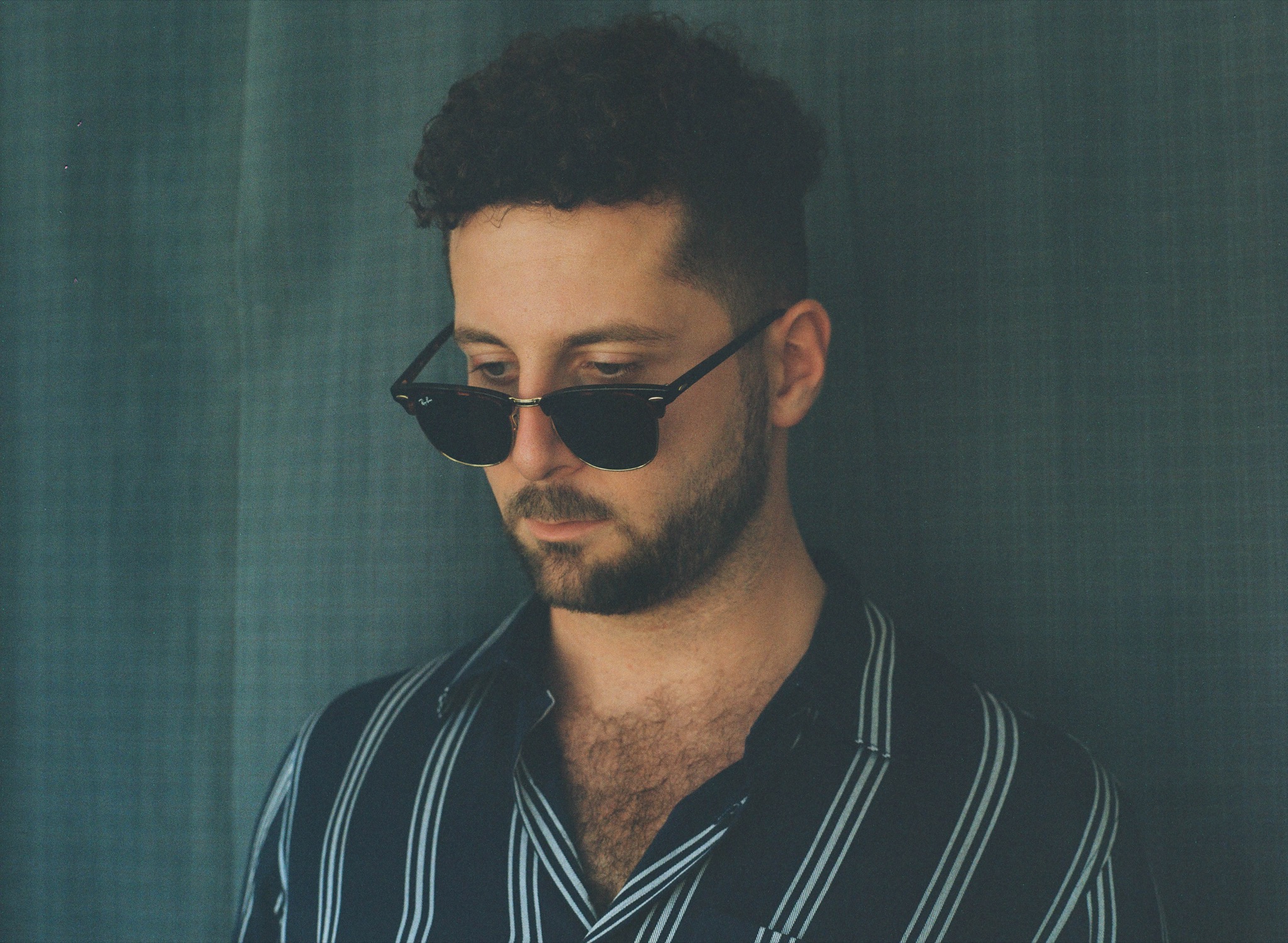 An artist I’ve had on repeat just about all year is Elderbrook. Ever since taking the world by storm with his Grammy-nominated “Cola” collab with Camelphat and popped on my radar I haven’t been able to get enough. Today he’s shared an impressive new 4-track EP titled Old Friend out via Big Beat and it’s just what I wanted from the multi-talented artist. We got a chance to catch up with Elderbrook with an exclusive interview below touching on his new EP, his live set, a new album on the way and more.

Elderbrook incorporates his vocals and productions together seamlessly on this new EP. Like past releases, the songwriting is as catchy as it gets for house music while the production is as great as ever. Here the pulsing basslines and crisp percussion shines throughout the 4-song EP including past releases “Sleepwalking” and “Capricorn.” The EP includes two new tracks “Old Friend” and “Bird Song” with the former staying in line with the first two singles and the latter taking a more relaxed approach fully displaying his incredible vocals and songwriting. Check out the EP and interview below and enjoy!

Congrats on getting this new Old Friend EP out there! What is the story and meaning behind this new EP?

The tracks on the EP all fit together differently.  With “Old friend” and “Capricorn” I tried to paint a picture- more story telling in the lyrics. Then with “Sleepwalking” and “Bird Song” the lyrics seem more personal to me. What brings them together is the style and energy in the music. I released this collection of songs because it feels like the most accurate representation of where I’ve been over the past year. I wanted to sum it up before I release my album next year which I anticipate sounding a little different.

Did you approach this project differently than your previous works?

Yes- in the sense that this has been one of the few occasions I’ve had where I really felt like it just presented itself. I hadn’t planned on writing an EP. I’ve been writing constantly since my Last release “Talking” and these four just made sense together.

Is there a particular song on the project you enjoyed making the most?

I really enjoyed writing “Bird Song” cause it was a co-write between myself and TEED (Totally Extinct Enormous Dinosaurs). I’m a big fan of his and have been for ages. He’s definitely been a big influence on me and the way I make music so to write with him was really exciting. Very happy to have it on my EP.

We really enjoyed your live set on our rooftop for The Sauce! Can you tell us a bit about your live setup and how it came together?

So it’s just me on stage being a bit of a one man band. I play keys, electric drums and I loop and trigger stuff in and out. I’m singing most of the time simultaneously. It came together slowly and has grown and changed over time. When I started making music it was just by myself. Because it was all based on electronic sounds there’s quite a few things going on. It took time to translate to live because I had to figure out how to make so many different sounds at the same time.

How have things changed for you since “Cola” has gone on to have so much success and receive a Grammy nomination?

I think the main change “Cola” has brought me is I’m now able to work with a lot of different people from all over the world that may not have heard me before. Since “Cola” I’ve written with a lot of great people like TEED or Diplo and the results have been really great.

What can fans look forward to next?

An album! I’ve been working for ages on new material and I can’t wait to release it in 2019!