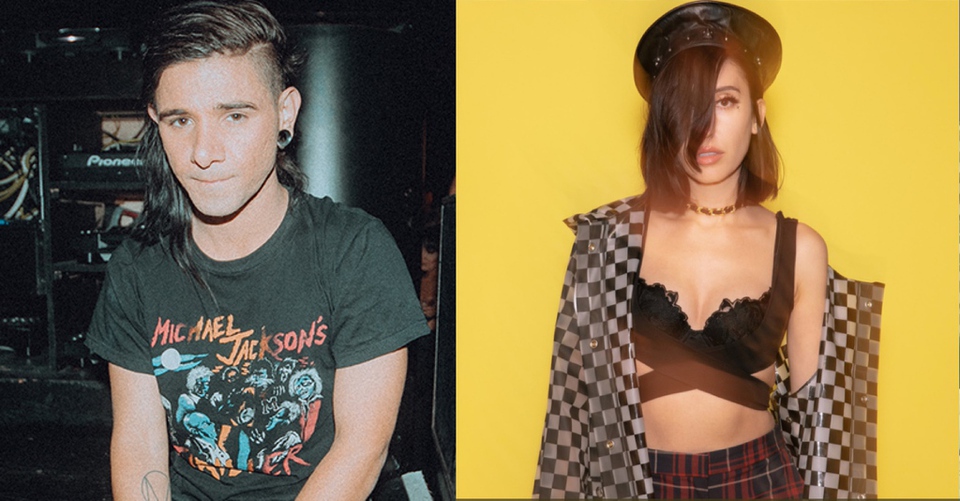 It’s here! The latest collaborative effort between Elohim and Skrillex titled “Buckets” is finally officially released and we’re just loving it. The song surfaced a few weeks back and we’ve been patiently awaiting the official release from OWSLA. It was well worth the wait.

The song is co-produced by Skrillex following up their previous collab “Connect” and shows off their chemistry once again. The experimental song switches between gentle, bright melodies and abrasive slashing while Elohim’s vocals do the same, switching from soft singing to background screaming and it works so perfectly. Enjoy!