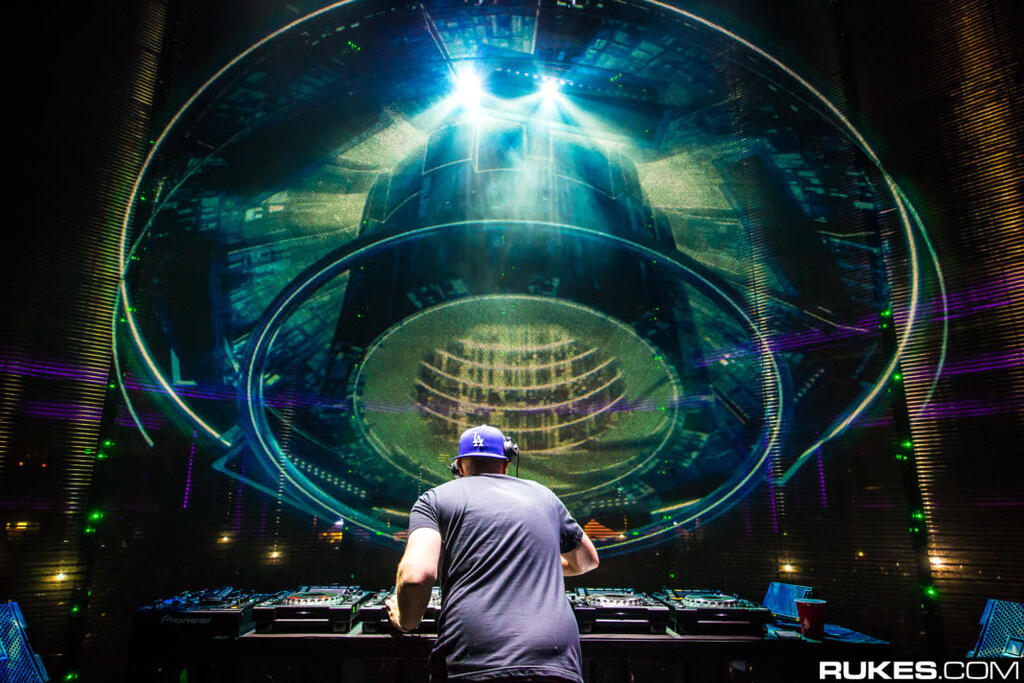 Eric Prydz is known for having some of the most creative and elaborate stage productions in electronic music. When he teased a new visual concept called “HOLO” earlier this year, fans everywhere began to drool over what looked like to be one of the most extraordinary productions anyone has ever used before.

After months of anticipation, fans in Glasgow, Scotland were able to be the first to witness the new HOLO show in all of its glory, and the reception so far has been a unanimous “wow.” Simply searching #HOLO on twitter will yield a handful of videos taken by those in attendance, giving the rest of us a peek into the mind-blowing visuals that Eric Prydz will be using this year.

According to his own website, there are only two other HOLO shows that Prydz has scheduled for the rest of the year so far, one in Belfast, Northern Ireland, and an appearance Creamfields in Daresbury, England. Not the greatest news for those of us who live stateside, but hopefully Prydz will come overseas and bless North America with this amazing new production at some point in the future.

We picked out some of the best videos that fans have been posting since HOLO's debut, so check them out below. Enjoy!

Literally the best night of my life #Holo @ericprydz pic.twitter.com/riV3vDxp1g