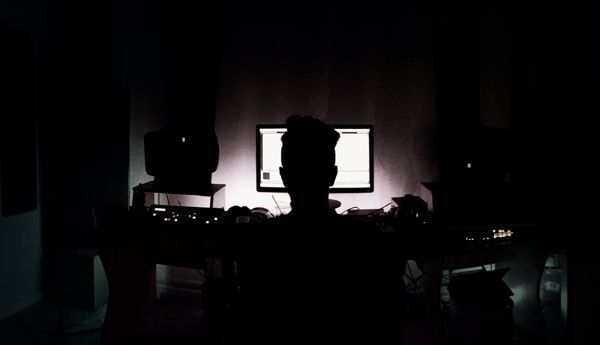 Australia is in no short supply of talent, having turned out artists ranging from Chet Faker, to Flight Facilities, Flume, Wave Racer and so many more. Today we have a debut from another down under producer. Shawn Naderi, aka Naderi, shares a studio with the trend setter Flume, having helped him with audio engineering in the past, has until now remained behind the scenes. This evasive producer has been collaborating with some of Australia's biggest acts, and is now coming out to release music of his own.

This mysterious, Iranian-born producer has relocated to the musically innovative land of Australia in an effort to pursue his career of passion. Described as a studio work-horse and perfectionist, Naderi is no stranger to Australian electronic music; he has worked alongside many producers as an audio engineer to facilitate the artists' vision and incorporate his breathtaking sound into others' music. Gearing up for the new year, Naderi delivers his debut solo release with the remix of fellow Australian Kilter’s pleasant tune “Coward.” This remix displays elements of future bass as shuffled horns accompany a graceful trapstyle drop filled with Ngaiire’s glitched vocals making for an infectious tune. This impressive remix serves as an incredibly strong debut from the What So Not collaborator who has just begun to come out of the shadows. Stream the remix below and grab a free download thanks to Naderi. Enjoy!