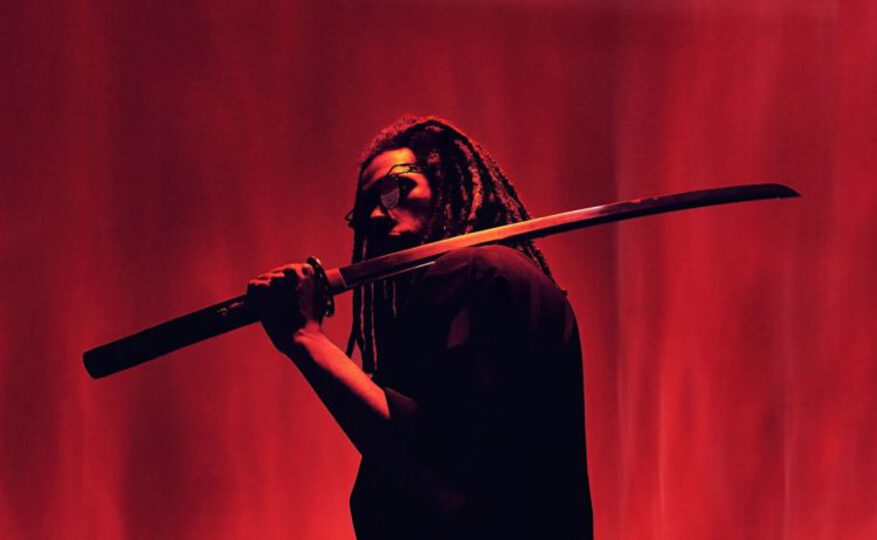 Last week, Netflix debuted their new anime show Yasuke, which is scored entirely by Flying Lotus. The show is about a servant-turned-samurai, who is voiced by Oscar nominee LaKieth Stanfield (Judas and the Black Messiah). A day after the series premiered on Netflix, FlyLo dropped the full 26-track soundtrack on streaming platforms.

The Yasuke OST adds even more depth to Flying Lotus’s catalog. While we have gotten used to the left field IDM bangers that he’s known for, this soundtrack allows a bit more breathing room to appreciate the amazing sounds and melodies FlyLo is able to concoct.

This is a milestone project for FlyLo, who described this as his “full circle moment” in an interview with Variety. The series is already being hailed by critics. It currently has a 91% rating on Rotten Tomatoes.

You can stream the full Yasuke soundtrack below. Enjoy!