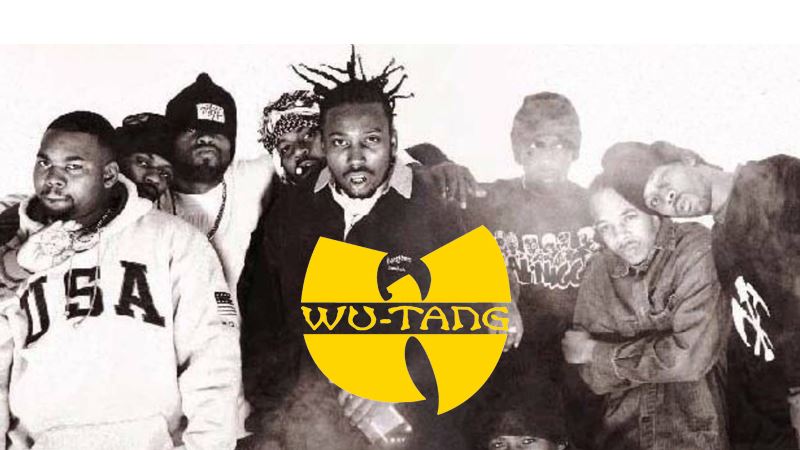 “I hope that when young people hear this album 36 chambers that they could find a morsel of inspiration or find a reflection or resonance of what they’re going through. Even if they don’t find abolition they release they’re not alone” – RZA

Directed by Shomi Patwary, the 17-minute documentary dives into the history of the Wu-Tang Clan reflecting on the impact of their debut album. They look into the background of what brought them together 25 years ago, touching on subjects including their inspiration from Kung Fu movies, making street music popular, the power of brotherhood and more.

The incredible documentary brings together members of Wu-Tang including RZA, Masta Killa, GZA, Inspectah Deck, U-God, Method Man, U-God, Cappadonna and even Ol Dirty Bastard’s son makes an appearance to give an inside look at their beginnings and their impact. Each member reflects on special moments during the creation of the album and how they’ve remained so influential 25 years later.

They were simply ahead of their time. They’ve planted the seed with the youth to carry the legacy maintaining their “Wu Tang Forever” philosophy, hence the title For The Children… On top of hearing the founding members share their untold stories, they bring in people like A$AP Rocky, A$AP Ferg, Joey Bada$$ and media mogul Gary Vaynerchuck to reflect on their impact. Check out the short film below and enjoy!

For The Children: 25 Years of Enter The Wu-Tang (36 Chambers)