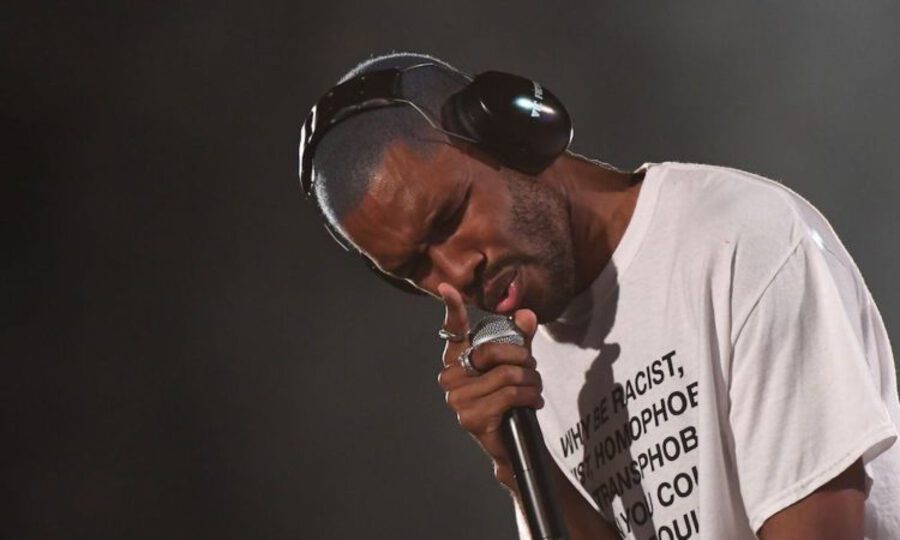 According to one of the co-founders of Coachella, Frank Ocean will indeed be performing at the festival… in 2023. Paul Tollett confirmed this in a new interview released with the LA Times because he wanted to give fans some reassurance. Frank was scheduled to headline Coachella in 2020, but the festival did not take place in 2020 or 2021.

We can confidently say that we’ve never seen a festival (or organizer) announce a headlining act so far in advance. Of course, due to the unprecedented climate of music festivals right now, it’s not completely out of left field for them to make this sort of move. So far, fans have had mixed reactions to the news. Many of the comments express doubt, while others are excited that they can mark a Frank Ocean set on their calendar.

Frank Ocean performances are some of the rarest to witness. He could be considered one of the most sought after musicians in the industry. Historically, acts who are booked for such an important slot typically have some sort of body of work to perform. Considering Frank hasn’t put out an album since 2016’s Blonde and Endless, he could very well be sitting on a project.

We’re very eager to see how this one plays out. With Covid-19 not completely defeated with the rise of the new variants, it’s hard to look two years into the future, let alone one.