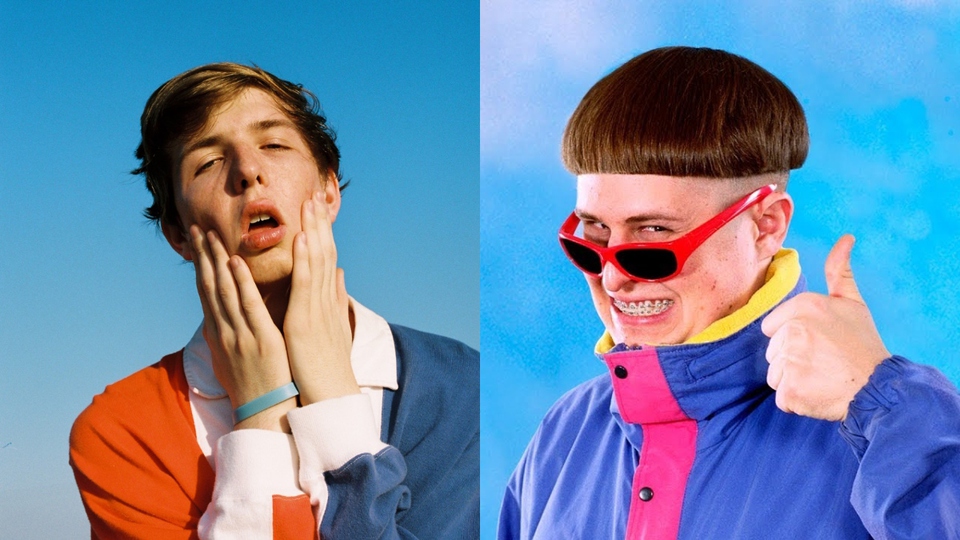 There’s nothing better than seeing two of your favorite artists unite on an absolute banger, and let me tell you, Whethan and Oliver Tree make one titanic team. The two TSIS favs have put their undeniable skills together to give us a feel good anthem titled “Freefall.”

This party-starter calls on catchy three chord riff on an acoustic guitar to set the scene. In no time at all, our bowl cut clad hero, Oliver Tree, grabs the mic and commands the spotlight like only he can. Oliver’s charismatic energy and vocals combined with Whethan’s high energy electro-rock production make for an absolute belter of song that is ready to take your weekend by storm. Whethan had this to say about working with Oliver:

Me and Oliver have been working together forever,” Whethan shared. “We put out ‘When I’m Down’ 4 years ago and it was our first song that really blew up and got us both record deals. Here we are, years later, still working together and we’re putting out our best song to date.

Oliver also provided a cheeky little cliff hanger of a quote as well: “I made this song before I retired,” Oliver Tree explained, “there’s a couple features that I have from pre-retirement that may or may not come out.”

This new single comes as the latest single off Whethan’s long-awaited debut album, FANTASY, following tracks like “All In My Head,” and “Upside Down.” The final product is due out this fall, and needless to say we’re on the edge of our seats waiting for it to drop. But until then, stream Whethan and Oliver Tree’s newest jam, “Freefall,” below. Enjoy!