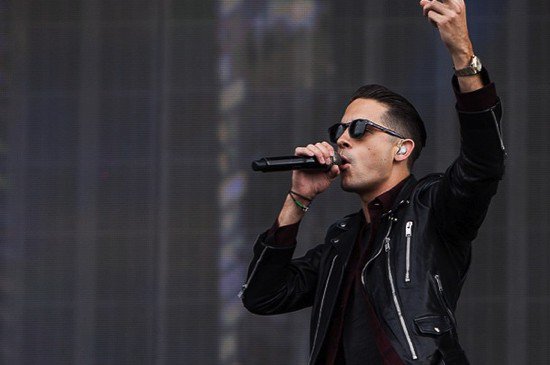 Bay area rapper and long time TSIS regular G-Eazy has just passed the one year anniversary of the release of his debut album "These Things Happen" Today out of nowhere he lets loose 3 completely new tracks that quietly appeared on Apple Music a week ago but now G just uploaded them to his Soundcloud.

The first song "You Got Me" is the banger of the bunch with hard hitting 808 heavy production and party starting verses. This song has been crushing at G's live shows recently, but now we get the full version to enjoy.

Lastly we get "Oh Well" which might be the hottest track out of the 3. It packs an overall very minimal beat with light guitar plucking alongside some vicious bass which sets the tone just for G-Eazy to come in and lay down his verses. Listen below to all three songs and enjoy!