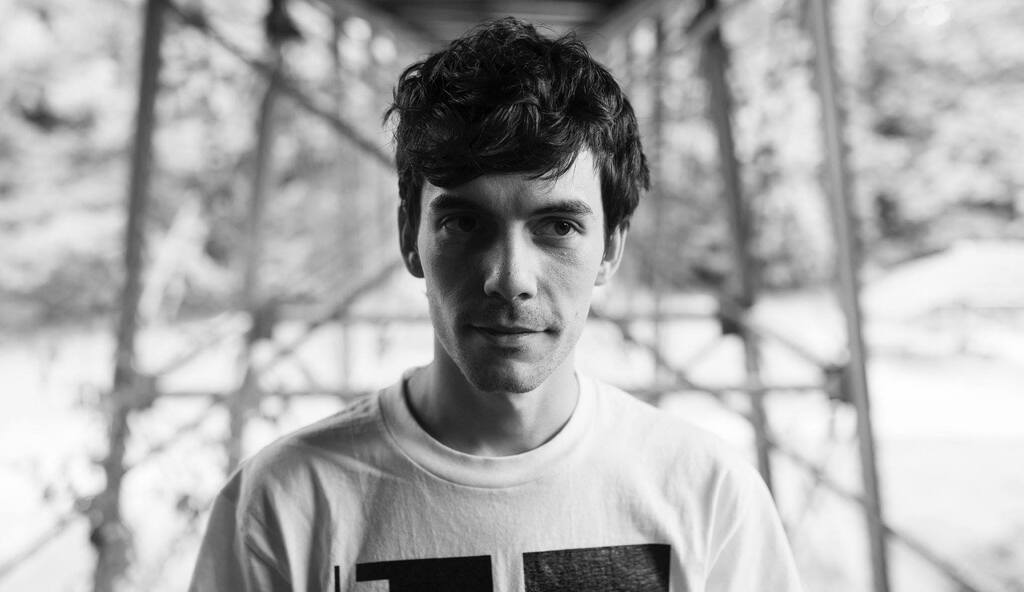 The clock is winding down to the release of G Jones’s highly anticipated debut album.Last month he hit us with one of the best tunes we’ve heard from him so far, “UNDERSTANDING THE POSSIBILITY,” and G Jones has already found a way to one-up himself.

The next-level bass producer has just put out the second single off of his forthcoming album, “IN YOUR HEAD,” and it’s just even more mad than the first. If you’ve caught a live G Jones set recently, you’ll definitely recognize this mind blowing track. “IN YOUR HEAD” has absurd amounts of energy right off the bat, and the levels just keep climbing and climbing throughout the track, to the point where it feels like your headphones may ignite into flames.

At this point, we’re foaming at the mouth to hear the rest of G Jones’s debut album. There’s no working title yet, but based from what we’ve heard from him so far, it’s going to be absolutely mental. Eprom, one of the most revered producers in bass music, has stated himself that it’s going to “change the game.”

Stream the fire new single below, and make sure your bass is turned up high. Enjoy!

G JONES – IN YOUR HEAD