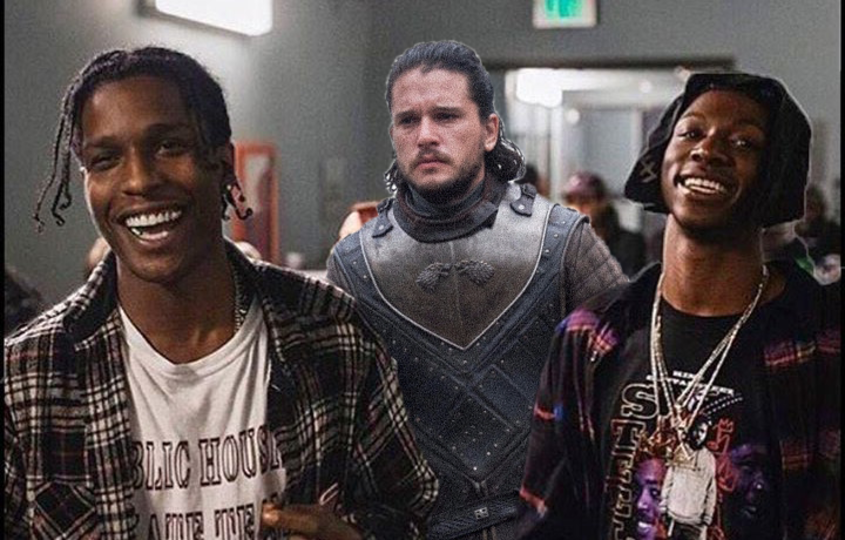 Game of Thrones is everywhere right now. You can hardly go online without seeing something about the series’ final season. As I’m sure you’ve seen by now, HBO recruited a stacked list of artists to make a new album called For The Throne. It’s out now and features artists like The Weeknd, Travis Scott, SZA, A$AP Rocky, Lil Peep, Joey Bada$$, Rosalia Ft. A.CHAL, The Lumineers, The National, Ty Dolla $ign, and X Ambassadors.

Joey really went in on his verse with lines like “Ready for war, I grew up with soldiers like Ned Stark / Dragging my name in the dirt and I’ll bury ’em / Playing with fire but I’m no Targaryen / Dire wolves with me, these ain’t no Siberians.” Check out the full album below, which includes the previously released “Power Is Power.”

Game of Thrones – For The Throne