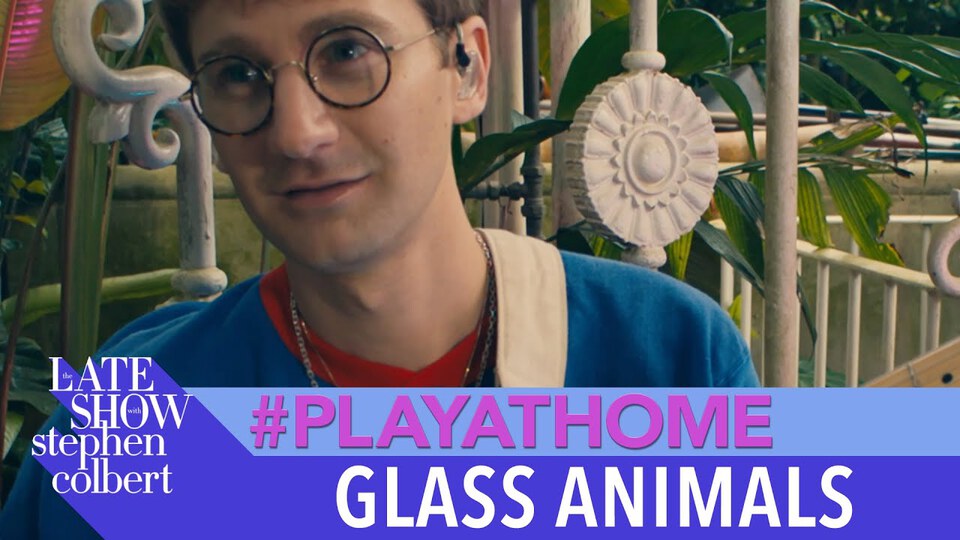 Today we have a special release from indie-pop superstars Glass Animals, who have been riding high since the release of their massive album, Dreamland. Frontman Dave Bayley debuted a bare bones version of “Heat Waves” on the Late Show the other night. This talented young superstar never fails to impress.

Performed in London’s beautiful Kew Gardens, Bayley’s angelic voice resonates beautifully as he flawlessly reaches into his falsetto. Stripping back everything but the vocals and softly strummed guitar chords make for an especially wistful version of this nostalgic song.

Glass Animal’s third album, Dreamland, topped charts in the UK and US, garnering over 160 million combined global streams since its August 7 release. If you have not checked it out yet, we highly recommend it.