Goldlink and Falcons Team Up For New Rap Anthem “Vroom” 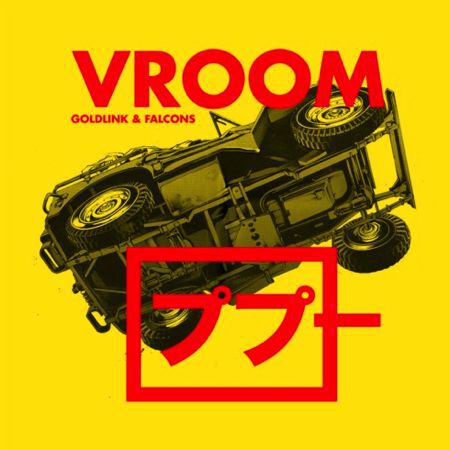 Following her Super Bowl performance, Missy Elliot has become relevant again as she just hopped on Jack U’s “Take U There” remix and is now heavily sampled on the incredible new Goldlink and Falcons collab. Goldlink had a very strong year in 2014 pumping out amazing collaborations with Kaytranada, Sango, Chet Faker, and ZHU in addition to releasing a great mixtape turned EP titled The God Complex. This versatile DC area rapper has teamed up with the very talented producer Falcons out of LA while Goldlink displays his lyrical prowess over the edgy, yet smooth production on “Vroom.” This track will certainly be on repeat as Missy’s vocals were masterfully sampled and incorporated into the entire beat to provide for an infectious hip hop tune. Grab the free download and enjoy!