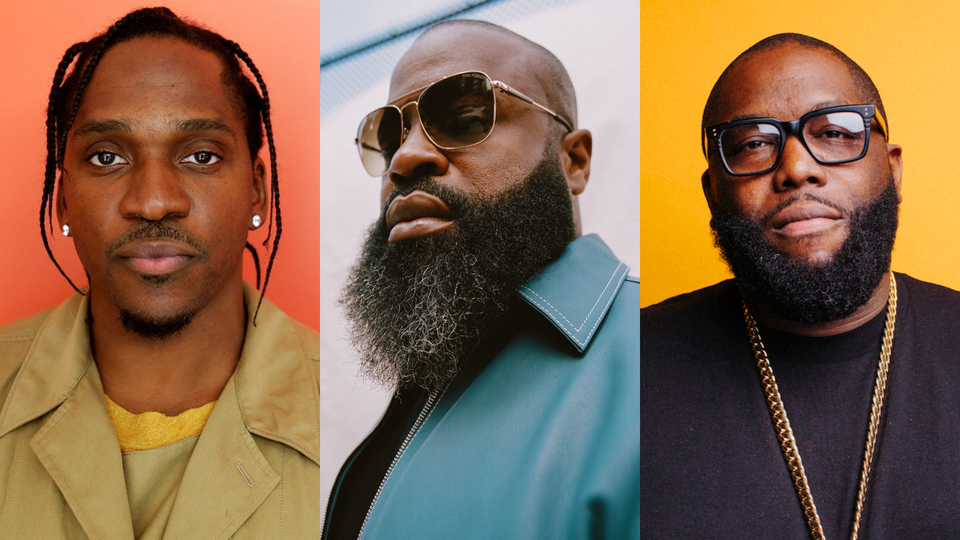 What better way to get charged up and ready for the day than a nice hot cup of in your face hip hop. The Roots’ Black Thought has recruited a bad to the bone team of Pusha T, Swizz Beatz, and Run The Jewels’ Killer Mike for a red alert single titled, “Good Morning.”

When they start this cut off with a “Good Morning,” do not let your guard down. As soon as that siren kicks in, all hell breaks loose and the bars start flying. Black Thought spoke on the collab in an interview with Variety:

On any given day, the space that I occupy in the world is somewhere between a Killer Mike and a Pusha T, between an activist and a street hero, a man of the people and a man of the streets — that’s my origin story. I feel like both of their energies represent my own creative bipolarity… The energy of the production, whatever iconic thing it is that Swizz (Beatz) does elevating the chorus, juxtaposed with what Pusha T and Killer Mike bring to the equation… I felt as if it was a no-brainer.