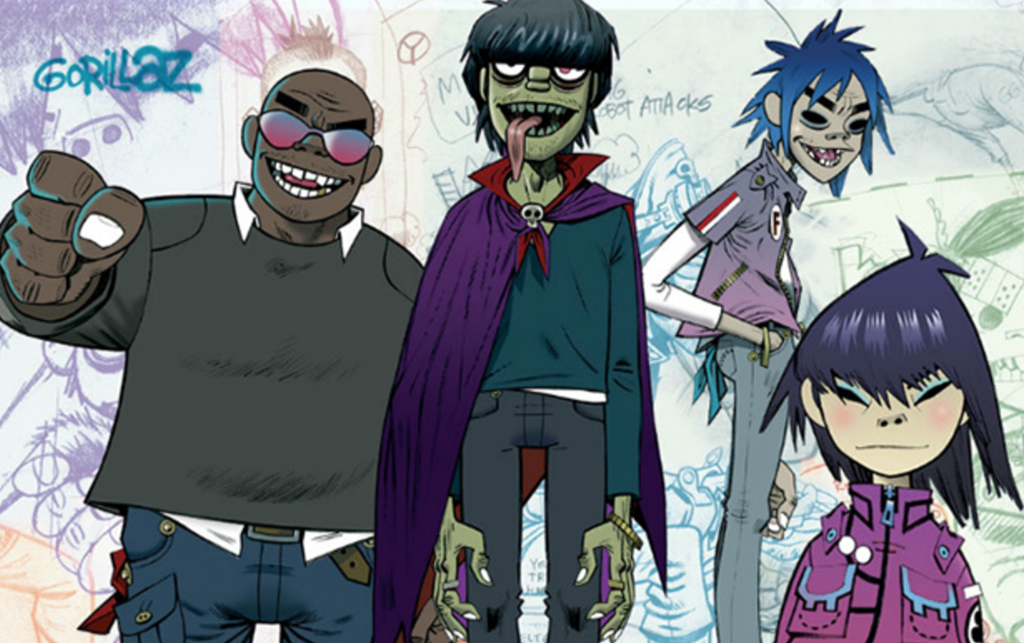 Gorillaz's highly anticipated Humanz album is expected to arrive on April 28 and is comprised of 19 full songs, but there's a lot more where that came from apparently. In a recent interview with Zane Lowe on Beats 1, Gorillaz's member Damon Albarn says there's about 18 months of material that didn't make the album, adding that 40 or 45 tracks that didn't make the final cut and are being finished.

We've already heard a handful of songs off the LP like "Hallelujah Money", "Andromeda", "We Got The Power" and more, but we can only imagine what their huge batch of unreleased music sounds like. Later today, Zane Lowe will be premiering Gorillaz's track "Let Me Go" with Pusha T and Mavis Staples. Stay tuned for that, and in the meantime listen to the audio clip below of Albarn speaking with Zane about the album. Enjoy!