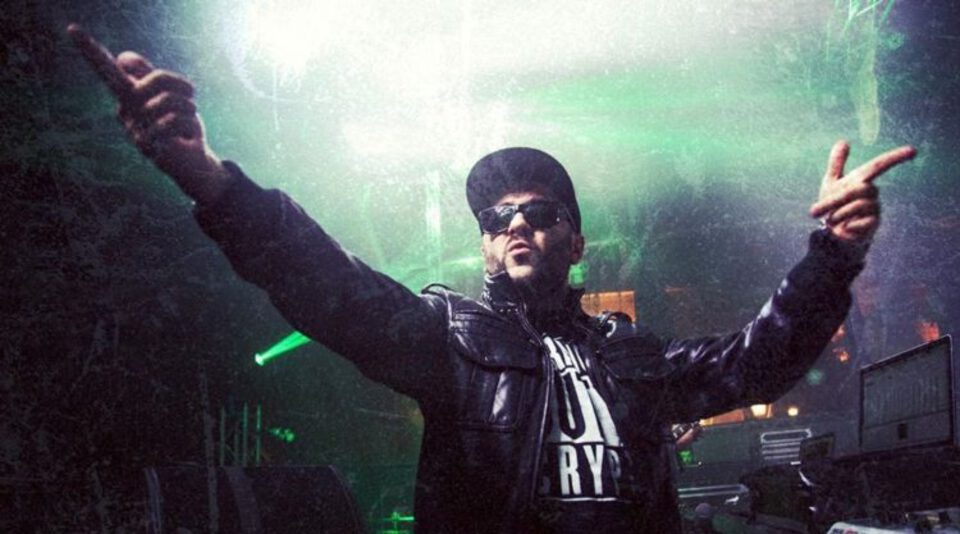 Gramatik is back again with Luxas with a brand new film score. Except this time, instead of scoring a movie, Gramatik and Luxas have scored the dystopian year of 2020. In a release titled Cyberpunk 2020 OST, have shared their imagining of what a soundtrack would sound like if this past year was a movie.

We can all agree that 2020 has been one of the darkest years that we can remember, and this soundtrack reflects that with some sinister sounds. This sounds like something out of Blade Runner. If you haven’t heard one of Gramatik and Luxas’s film scores before, go ahead and jump in.

This isn’t the first time that movie-buff Gramatik has teamed up with Luxas on a soundtrack. This release comes on the heels of a number of film soundtracks Gramatik and Luxas have composed in the last few years including The Condor, Duality, Last Night In New York, and the new animated short Autonomous.

You can check out the full “soundtrack” to 2020 below as it sounds to Gramatik and Luxas. Enjoy!