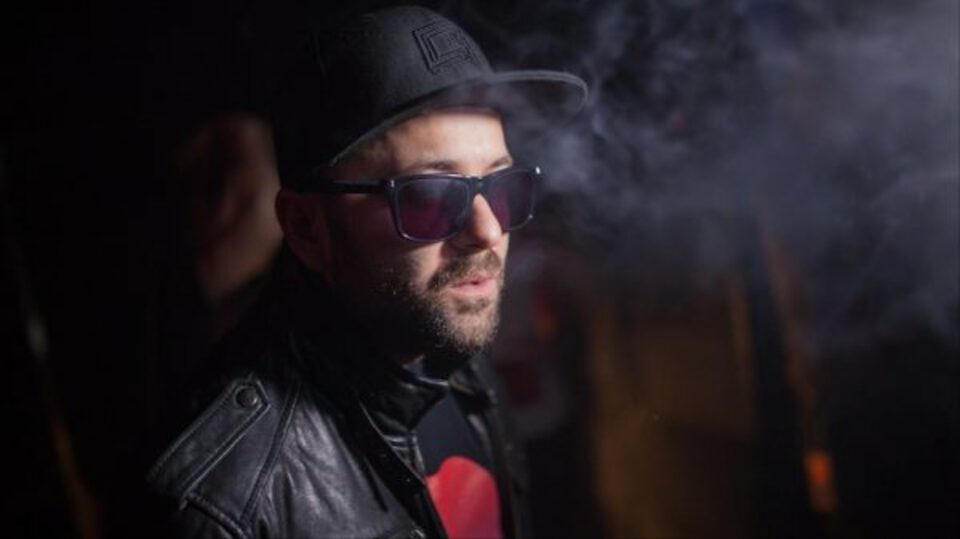 If you’ve ever seen Gramatik live, you know he’s always puffin’ on something on stage. It’s no secret that he loves to smoke. The beloved artist put his enthusiasm on display today with the drop of his first single of 2019, “Puff Your Cares Away.”

Gramatik is the master of the funky, jazzy, hip-hop sound, and he demonstrates it as good as he ever has on this new single. The tune features a hazy sample that throws it back to Sam Cooke’s 1963 song “Smoke Rings,” a perfect selection. In between the punchy grooves and vocal chops, Gramatik brings the smooth sample back in, allowing the listener a breath of air before returning to the beat.

If this track sounds familiar, it’s because it was his closer for his Red Rocks appearance this past September. In a tweet he mentioned that it would be a single that will appear on his upcoming album, Re:Coil Part II, so stay tuned for more on that project! For now, light one up and toss on this new jam. Enjoy!

Gramatik – Puff Your Cares Away