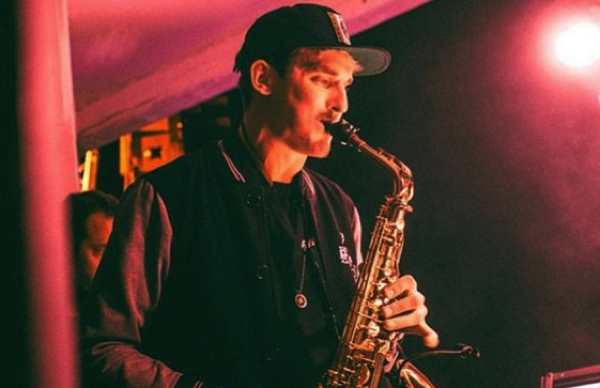 GRiZ has always been a strong supporter of his fans and 2 nights ago he reinforced his support during his New Orleans stop of his Super Shagadelic Tour when the venue's power was shut off due to the firealarm being pulled because of too much smoke in the venue.

Instead of letting the show end abruptly, GRiZ ditched his CDJ's on the fly and proceeded to play an epic sax solo all without a microphone or beat. We have the insane video that he just shared on his FB which captures the raw energy in the room during the unexpected acoustic sax solo. And some people think Electronic artists just push buttons but GRiZ proves them wrong :)!

How to end a show in New Orleans 🙂

This is what happened at our sold out show New Orleans when the speakers turned off…no computers? no problem :)my favorite ending to a tour stop yet !!!!VIDEO: Shoot People