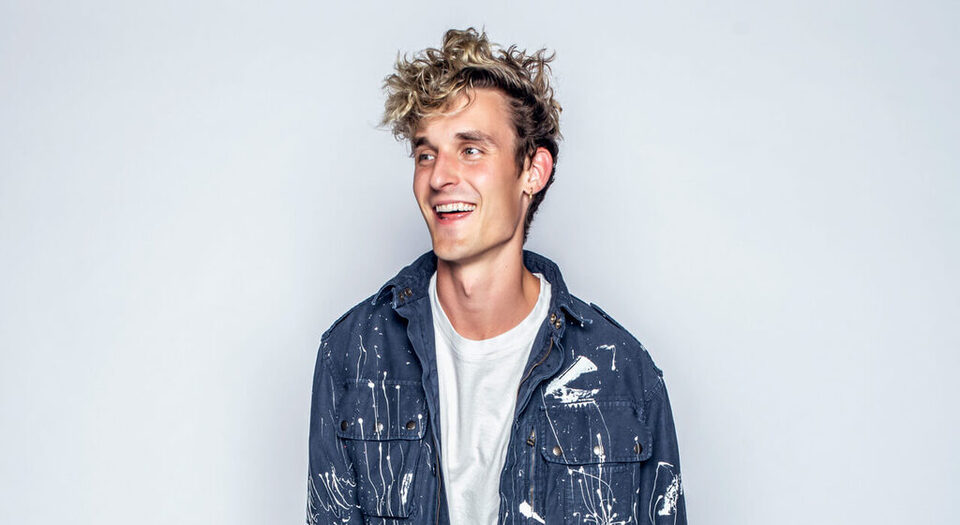 GRiZ made his triumphant return to releasing music again just a couple of months ago with the drop of two awesome new singles “It Gets Better” and “Can’t Get Enough”. We knew more had to follow, and we can now finally confirm that we’ll be seeing a lot of GRiZ in 2019.

First off, the TSIS favorite has officially announced his sixth studio album, Ride Waves, which is set to be released April 5th. We’ll be getting 14 tracks, and we’ll also be seeing some of the biggest features of GRiZ’s career, with guest verses from Wiz Khalifa, Snoop Dogg, Bootsy Collins, and more.

Secondly, one of those 14 tracks has been released today, “I’m Good.” This groovy new tune has everything we like about GRiZ in one place. Joyous melodies, soulful vocals, well-placed punches, and of course, that sweet sax. So far, the three tracks we’ve heard from Ride Waves are all sounding great, and we have a feeling this album is going to be huge.

If all that wasn’t enough good news, GRiZ is embarking on a headlining tour in support of the album, hitting 19 different venues across North America starting in early March.

GRiZ is on a mission this year and we’re pumped to hear what he’s been working on. Below you can find the new single, “I’m Good,” the tracklisting for the album, and tour dates for later this spring. Enjoy!