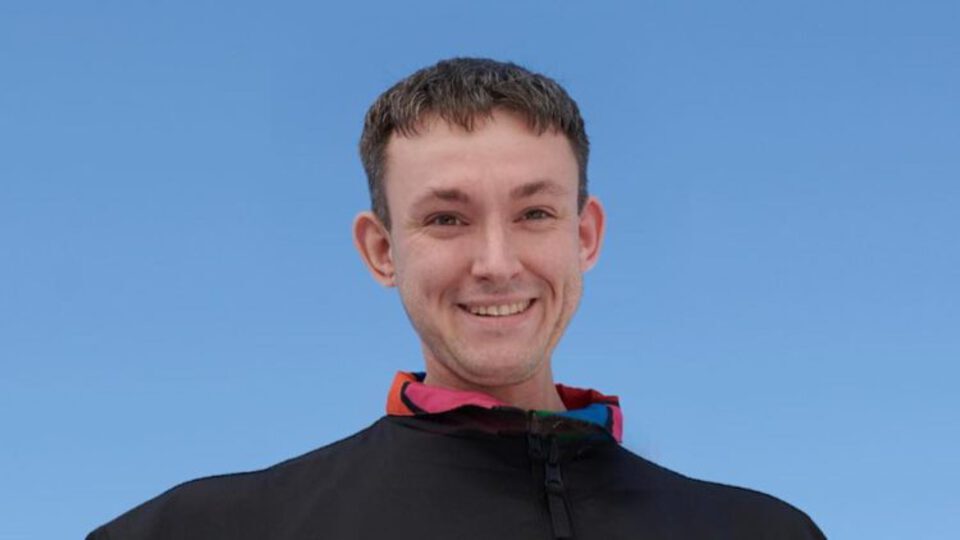 Hudson Mohawke, legendary electronic icon and one-half of TNGHT, graced our Twitter feeds this morning for a very special announcement. After two years since releasing music via his highly successful solo project, the Scottish producer is about to reward his patient fans with a new, full-length album.

His upcoming LP, entitled Cry Sugar, is set to be released on August 12, just about a month and a half away. If you are as impatient as we are to get your hands on the new record, HudMo also released an exclusive mega-mix preview of the album on his YouTube, which you can watch here. He also dropped a new track titled “Bicstan.”

While you wait in anticipation for this iconic release, click the link here to pre-save the album for yourself!