J. Cole Releases Fresh New Remix Of A Tribe Called Quest’s “Can I Kick It?” 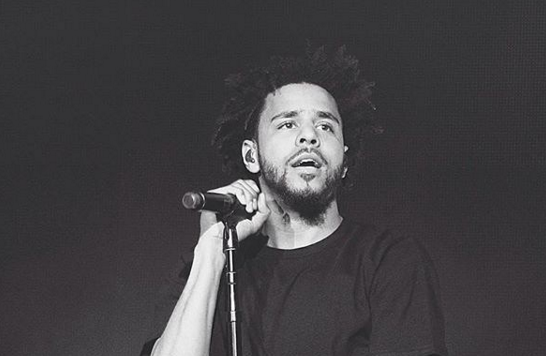 To celebrate the 25th anniversary of A Tribe Called Quest’s debut album People’s Instinctive Travels and the Paths of Rhythm, they’ve unveiled J Cole’s remix of “Can I Kick it?” as a bonus track off the album’s reissue. The reissued album version also includes a Cee Lo Green remix of “Footprints” and a Pharrell Williams remix of “Bonita Applebum,” and will be released 11/13.

J Cole’s platinum selling 2014 Forest Hills Drive solidified him as one of NYC’s most promising hip hop talents, and he’s stayed quiet since its release last December. Cole's self-produced instrumentals turned heads as he showed he can craft a beat just about as well as he can put together a verse. J Cole’s remix doesn’t offer a new verse, but leaves the classic verses intact while delivering a smooth, laid back variant of the instrumental bringing a new spin on a classic hip hop track.