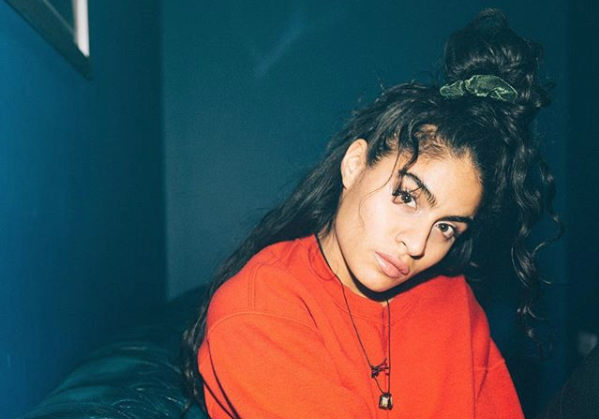 Jessie Reyez has a one-in-a-million voice. For me, there’s nothing more exciting in music than hearing an artist and immediately loving their sound. That’s exactly what happened with Jessie Reyez on her debut release “Figures” and she has only improved from there. The multi-talented artist has one of my favorite voices and just dropped a 7-song EP Being Human In Public and it does not disappoint.

The Toronto-based singer / songwriter has one previous EP under her belt and once again proves her insane voice is is a force to reckon with. After some massive collabs with Calvin Harris, Sam Smith, Eminem and more, she’s cracked the top 50 worldwide on Spotify. This new EP shows off her versatility as she’s ranges from hip-hop going over a hard-hitting beat to acoustic to minimal lush production. Keep an eye on Jessie and enjoy!

Jessie Reyez – Being Human In Public