Joey Bada$$ has unveiled yet another single to follow the releases of "No. 99," "Big Dusty," "On & On," and "Curry Chicken" as today marks two weeks out from the release of his debut studio album, B4.DA.$$.  As a Zane Lowe BBC 1 featured track, "Teach Me" has been dubbed "the hottest record in the world right now," and leaves us incredibly excited to hear this young Brooklyn rapper's forthcoming album. Teaming up with fellow Pro Era producer Chuck Strangers and New York’s ASTR provides for a horn laced beat that brings a higher energy level than we’ve seen previously from Joey. “Teach Me” serves as a bonus track off the album and features pop singer Kiesza on the amazingly catchy hook. This tune displays Joey's versatility as he successfully steps out of his comfort zone to create a hip hop dance song with a poppy feel. 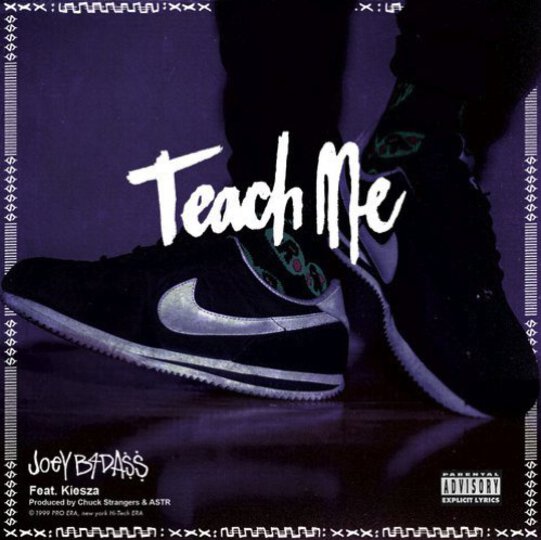