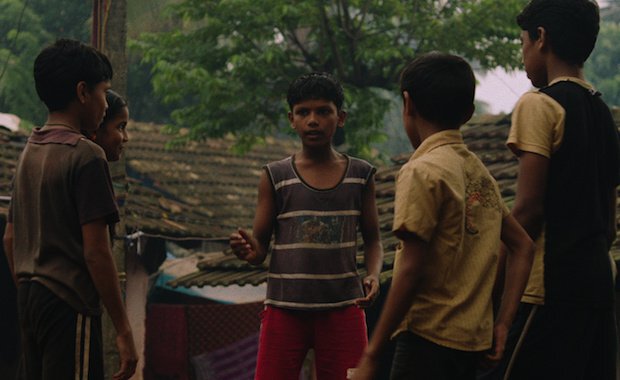 The massive hip-hop / electronic hyrbid single "Higher" from iconic hip-hop producer Just Blaze and young gun Baauer which features a cameo from Jay-Z just got a proper Short-Film quality Music Video and is finally available to download through iTunes. The video was directed by Nabil, a director known for his work with Kanye West, Frank Ocean and James Blake among others. We get a visually stimulating film taking place in Kerala, India where we see the Kalaripayattu warriors go after each other. Grab the song so you can blast it wherever you would like now. Enjoy!