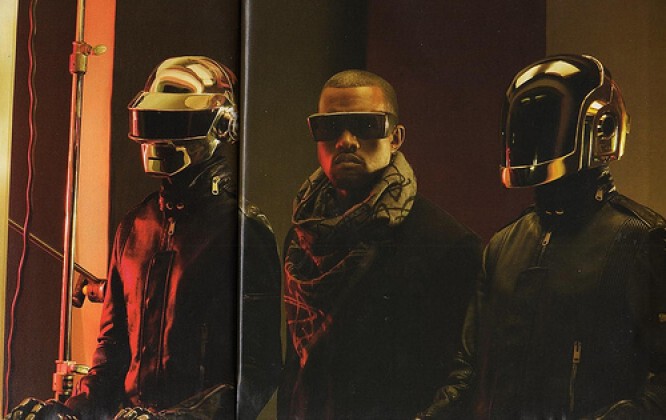 Kanye West dropped a two word tweet "June Eighteen" signifying the upcoming release date for his 6th studio album. Daft Punk, Skrillex, Odd Future, Chief Keef, 2 Chainz, John Legend and more are set to be collaborators on the huge record. Thomas Bangalter of Daft Punk said "Kanye doesn't give a fuck" while Daft Punk counter part Guy-Manuel added "He's a good friend".  They have two tracks that sprang from working together. "One of them, I told him it sounded solid and powerful – I envisioned a cube when I heard it" is what Michal Gondry (Director and longtime Daft Punk friend) had to say about hearing the tracks. Stating a music video is already in the works. The album is said to be "even darker and more twisted" then Kanye's previous LP release. Daft Punk also added that "It was very raw, He was rapping– kind of screaming primally."

June 18th looks to be a huge release with quite the cast. We will keep you posted on more details as they roll in.