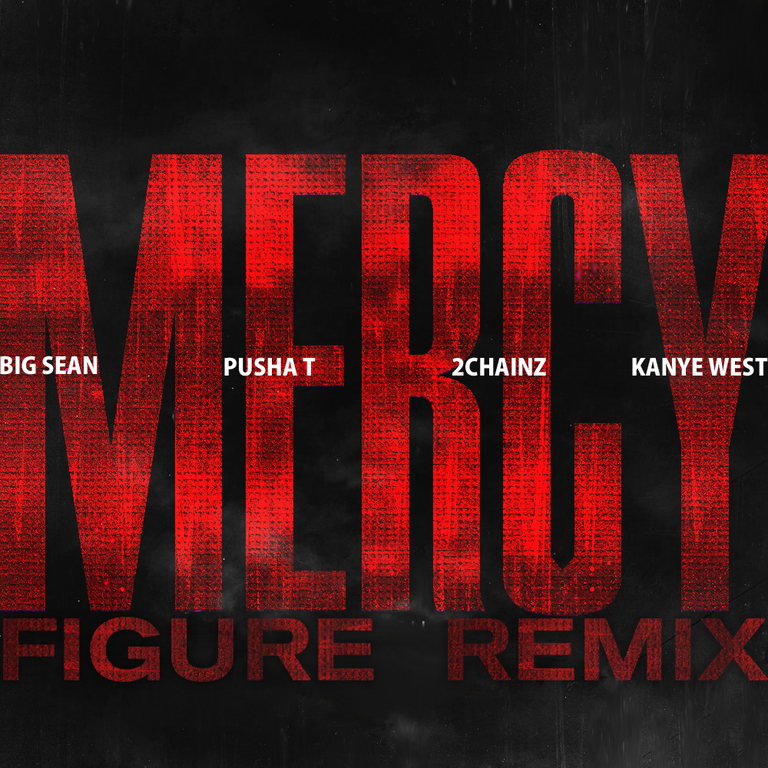 Figure, one of the hardest hitting dubstep / drumstep producers in the game decided he would have his shot at remixing Kanye West's "Mercy" feat. Big Sean, 2 Chainz, and Pusha T. We arlready got one from Stratus, and Triple Six Sound Club, which both hit hard.(See Music Video Here). Well Figure took the track and made possibly the sickest remix yet, with a nice dramatic intro, before he drops HEAVY. Here's what Figure had to say about the track:

"The moment the original dropped I put it in my set and in my car. I wanted to throw my own touch on Mercy for all the summer gigs I have left in 2012. After EDC and Starscape, so many of you asked for it, so grab it now as a free download. ENJOY!" – FIGURE

It's going to be hard for anyone to touch this track after him. Also I included a free original dubstep heater from Figure called "The Brink".. which is so heavy. Taking just the right amount of the perfect sample and smashing it to the brim with his signature filthy bas. Turn these up, enjoy!